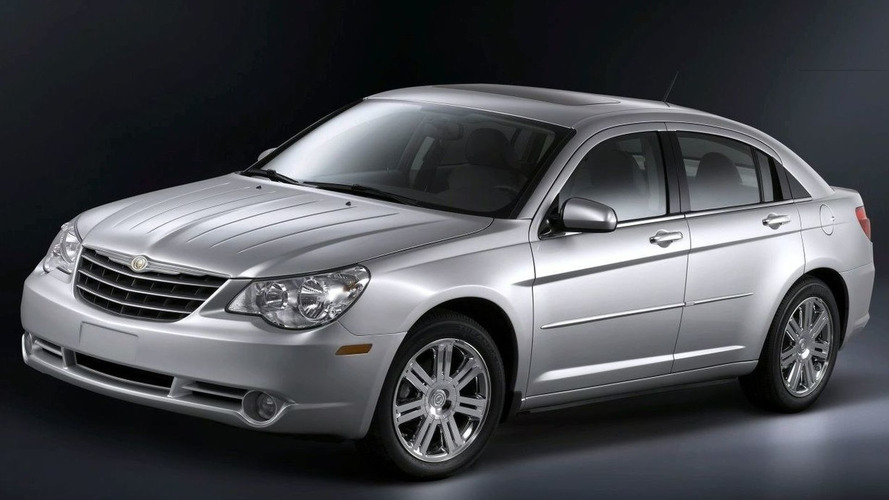 In honor of the Thanksgiving holiday, financial magazine Forbes has released their fourth annual list of "Automotive Turkeys." Somewhat surprisingly, the five worst cars on the list of ten are all made by Chrysler.

In honor of the Thanksgiving holiday, where Americans gorge themselves on gratuitous heapings of turkey, financial magazine Forbes has released their fourth annual list of "Automotive Turkeys."  Somewhat surprisingly, the five worst cars on the list of ten are all made by Chrysler.

Looking only at 2007 model-year vehicles, Forbes took four attributes into consideration, including volume and severity of recalls as reported by the National Highway Traffic Safety Administration (NHTSA), Consumer Reports reliability ratings, the Automotive Leasing Guide depreciation ratings, and safety ratings based on the NHTSA and Insurance Institute for Highway Safety (IIHS) crash-test ratings.

Based on this data, Forbes claims the ten worst cars are:

ConsumerReports.org deputy editor Jeff Bartlett told the magazine that one reason Chrysler has so many recalls is because automakers use the same powertrain, platform, and interior components on several different vehicle lines.  Thus, one problem can make the whole parent company look bad.

No argument here.  Problems with Chrysler's anti-lock brakes affected each of the top five worst cars, and six others.

Of course, each of the manufacturers hemmed and hawed about the methodology used by Forbes in compiling the list.  A spokesman for Ford did make a good point by stating that it is unfair to include the Crown Vic because it is no longer available to the public.  The people who do purchase the car, police agencies and taxicab companies, do so because of its affordability and durability.

GM was also magnanamous when talking about the Grand Prix.  Their spokeswoman, Debbie Frakes, told Forbes that "GM is taking positive steps to improve residual values on all of our vehicles," which is at least close to a concession on their part.

But no such concilliatory attitude from Chrysler.  Chrysler said the sum of recalls on a vehicle is not a "meaningful assessment of a vehicle's performance."  Their spokesman also said their products "meet or exceed" U.S. safety standards.  Too bad the NHTSA and IIHS gave several of their vehicles "marginal" safety ratings.