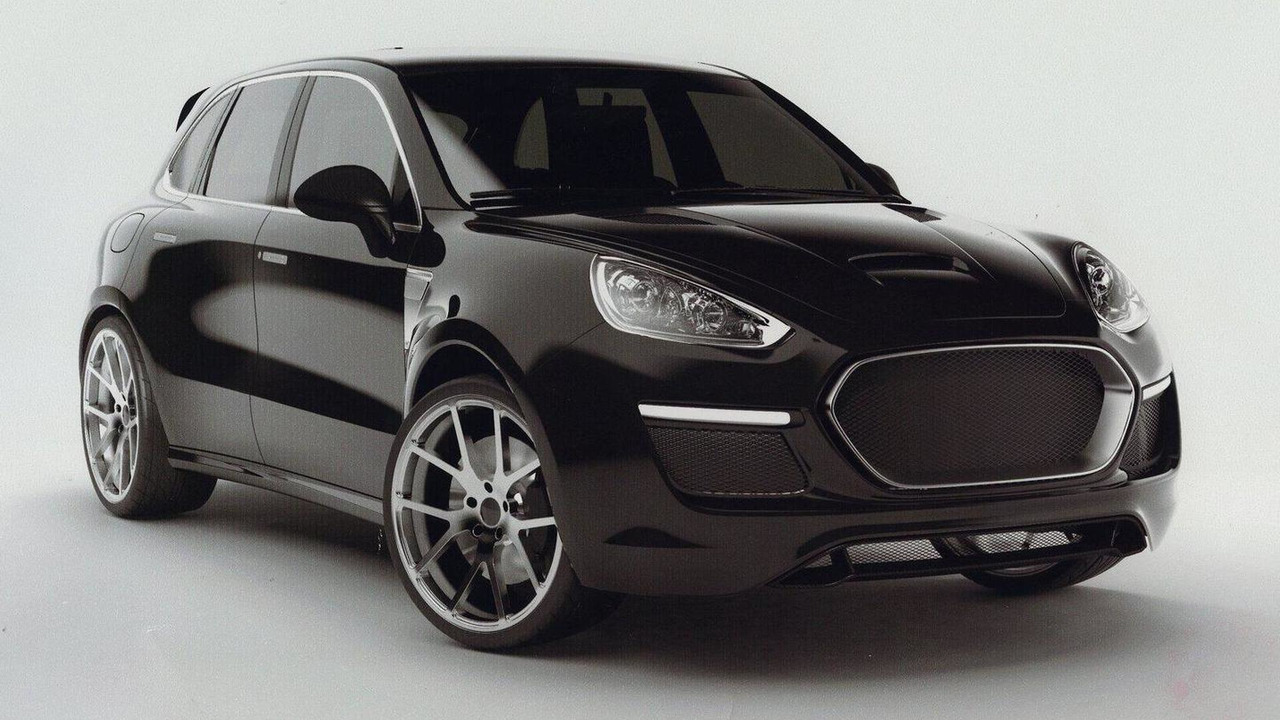 Eterniti Motors has released the first sketches of upcoming supercar. They have also revealed a restyled Hemera which will debut at the Beijing Motor Show in April

When Eterniti Motors unveiled the Hemera at the Frankfurt Motor Show, a lot of people dismissed it as a Porsche Cayenne with a body kit.  That's not entirely correct, but there were too many styling similarities for a £150,000 (€177,450 / $232,470) crossover being positioned as a rival to upcoming models from Bentley and Maserati.

Acknowledging their mistake, the company has modified the design to include a new front fascia and bespoke headlights. The changes are relatively minor, but they help to distance the model from the Cayenne (which it is based on).

Speaking with Autocar, Alastair Macqueen said "The Hemera has a responsiveness that I've never felt in an SUV. The immediacy is tremendous. A ‘sporting-luxury SUV' might sound like an oxymoron, but I'm confident we can achieve what we set out to do."

If everything goes according to plan, the production-ready Hemera will be unveiled at the Beijing Motor Show in April.

In related news, the company has released the first sketches of their upcoming supercar. Details are elusive, but the model will apparently feature a prominent grille, a steeply-raked windscreen and sculpted doors.