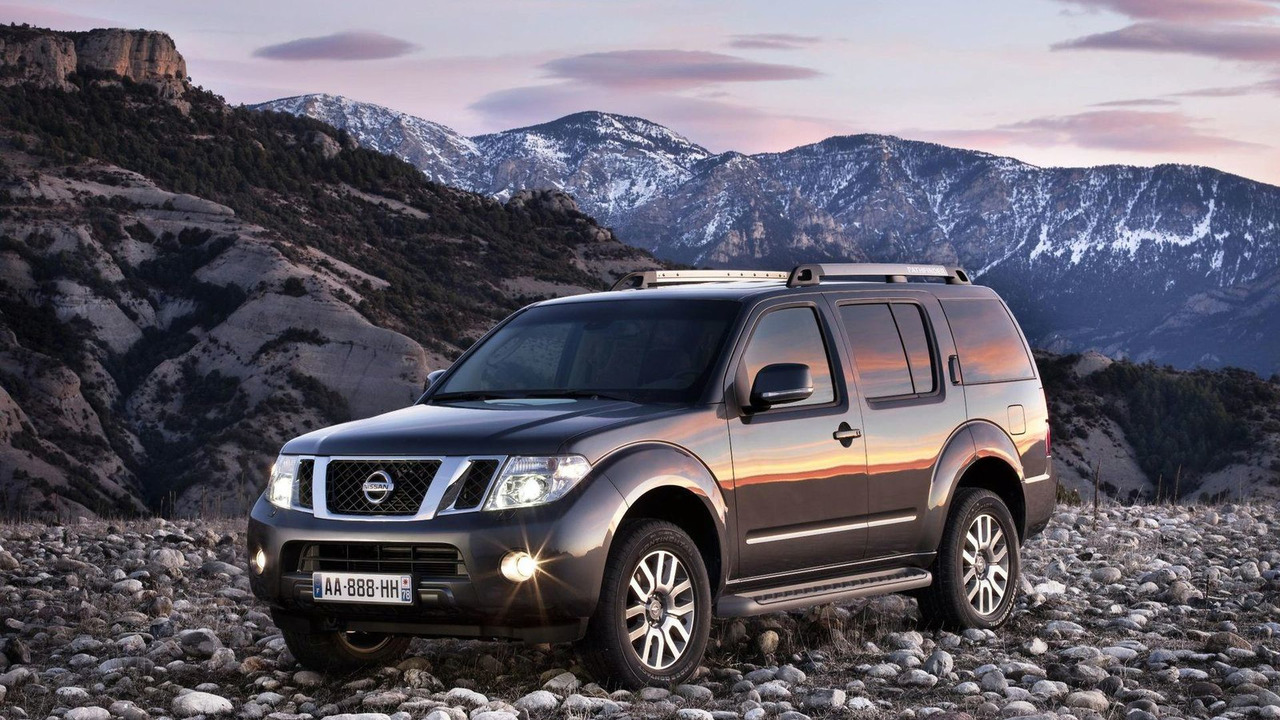 Nissan has announced plans to introduce a new Pathfinder concept at the North American International Auto Show. It will preview the next-generation model which will be launched in late 2012.

The Pathfinder concept will preview the next-generation model which will be launched in the fall of 2012. No pictures were released, but reports have suggested the Pathfinder will be closely related to the Infiniti JX. This means we can expect unibody construction, three rows of seats and a 3.5-liter V6 with approximately 265 hp (198 kW / 269 PS).

Nissan will also introduce an electric van concept that previews a future production model. Designed for businesses and families, the van promises to be flexible and roomy.