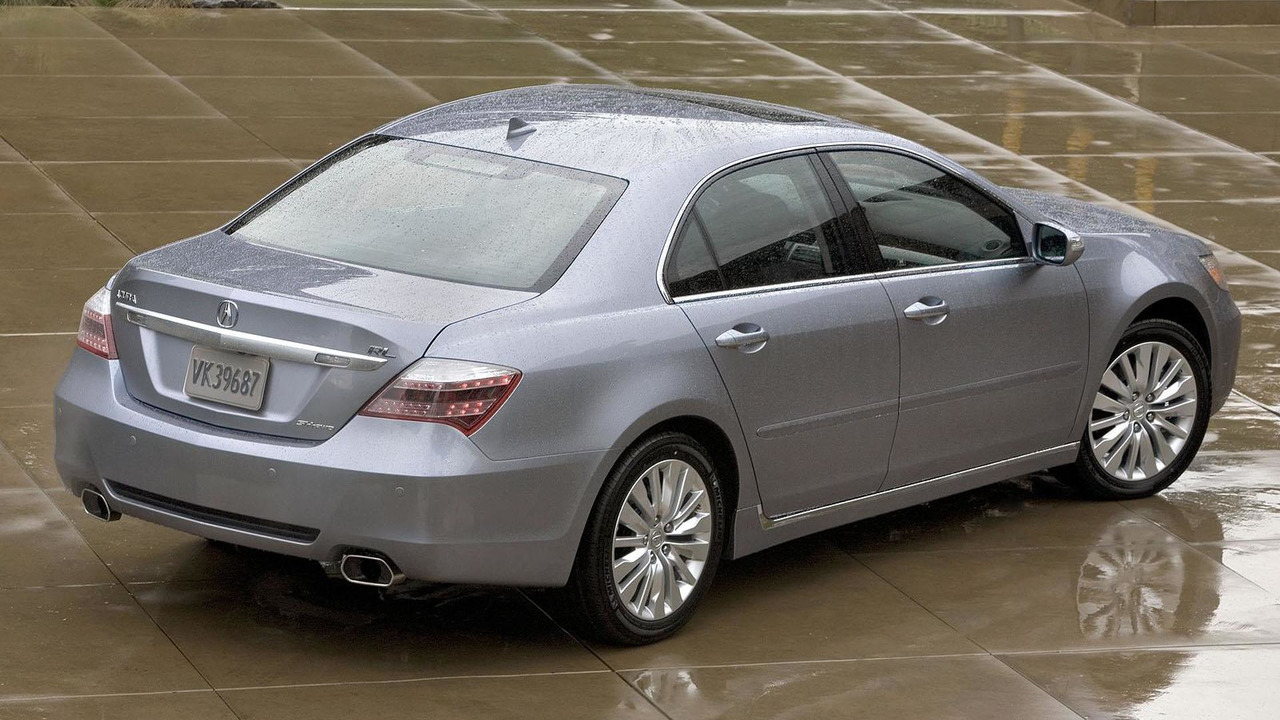 Acura's lineup is about to a major overhaul as a new report is indicating an RL successor will debut at the New York Auto Show.

Acura's lineup is about to have a major overhaul as a new report is indicating an RL successor will debut at the New York Auto Show.

According to Car and Driver, the RL replacement will receive a new name when the model is unveiled in April. Styling remains a mystery, but the magazine saw a rendering of the car and says it looks like a "bloated TL."

That doesn't get our hopes up, but the model will be more spacious with a larger trunk and interior dimensions that rival the BMW 7-Series.

The vehicle also promises to be nimble thanks to Acura's new Hybrid Super Handling All-Wheel Drive system which uses a V6 engine to power the front wheels and two electric motors to power the rear wheels.

In related news, the publication says the upcoming ILX could cause the TL or TSX to be axed. The latter model is the prime candidate considering it is the current entry-level model, but nothing is official as of yet.