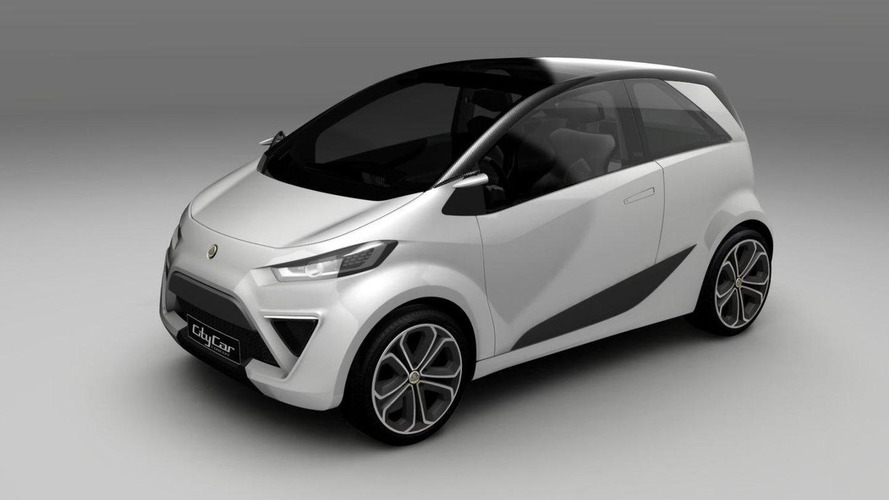 Lotus CEO Dany Bahar has revealed some new details about their upcoming City Car. He says it will be an EV or range-extended EV that will outperform models from BMW and Audi.

Speaking with Auto Express, the executive commented "There's no point in trying to fight the MINIs, and the small BMWs and Audis unless you have a special offering. Our car will be an EV or range extended EV and [it] will offer performance of no other small car."

That's a little vague, but the concept was a range-extended electric vehicle which had an electric motor and a 1.2-liter three-cylinder petrol engine. Boasting a continuous output of 73 PS (54 kW / 72 hp), the car could accelerate from 0-100 km/h in 9.0 seconds and hit a top speed of 170 km/h (106 mph). The concept could also travel 60 km (37 mile) on electricity alone, before the petrol engine activated to extend the range an additional 440 km (273 miles).

Besides talking about the City Car, Bahar said the company is on schedule with their ambitious five-year plan which includes launching a new Elan, Elite, Eterne, Elise and Esprit.  The latter model is expected to be unveiled, in production-ready guise, at the 2013 Geneva Motor Show.