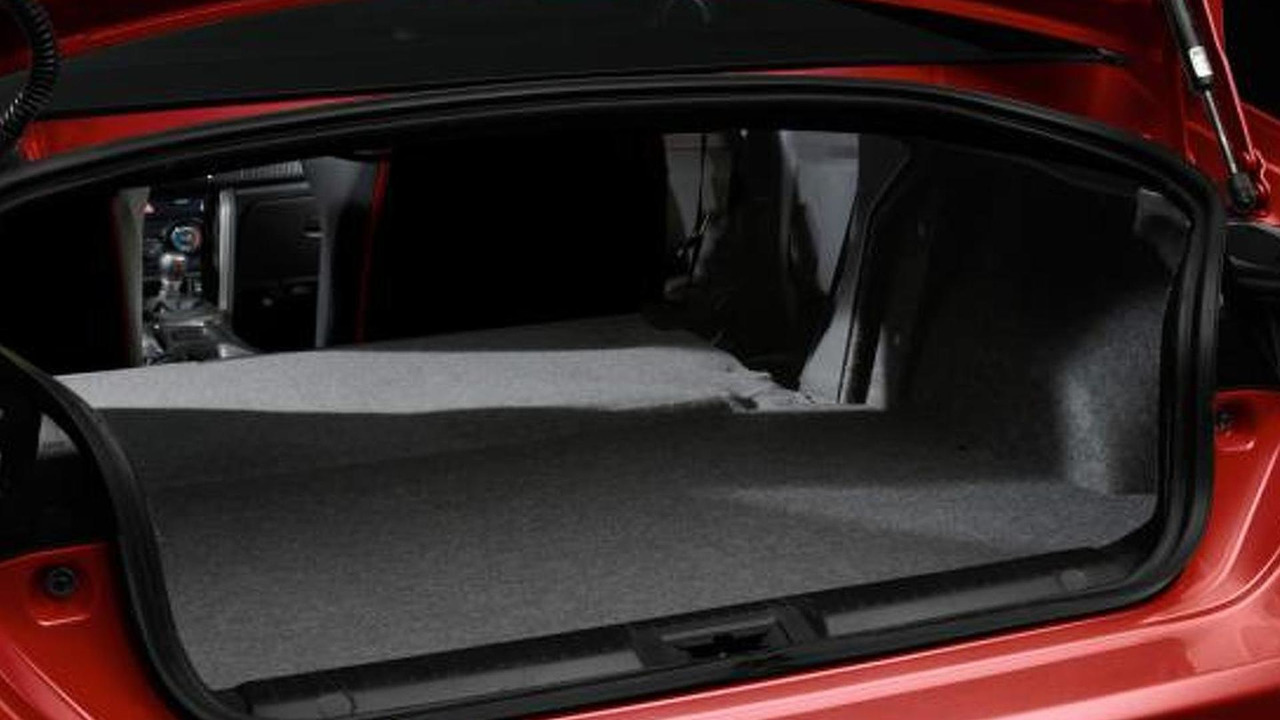 Scion FR-S makes surprise appearance on the street in public for the first time. Meanwhile in Japan some serious drifting action takes place.

Since their debuts in Tokyo and Los Angeles the sport coupe triplets: Subaru BRZ, Toyota GT-86 and Scion FR-S have received quite a bit of attention from enthusiasts. However, Scion's FR-S has received the least.

So Scion in the U.S. thought it might be fair to give the GReddy tuned FR-S a surprise appearance on the street in public for the first time. The occassion was the Cars & Coffee car show in Irvine, California over the weekend and as you can see in the video the coupe received a lot of attention from everyone ranging from internet expert boys to older exotic car owners.

In related news, a video of the Scion FR-S driven by Formula Drift driver, Ken Gushi, has emerged thanks to SpeedHunters.com. With only car mounted cameras to capture the action, the scene is located at the Sodegura Forest Raceway in Chiba, Japan.