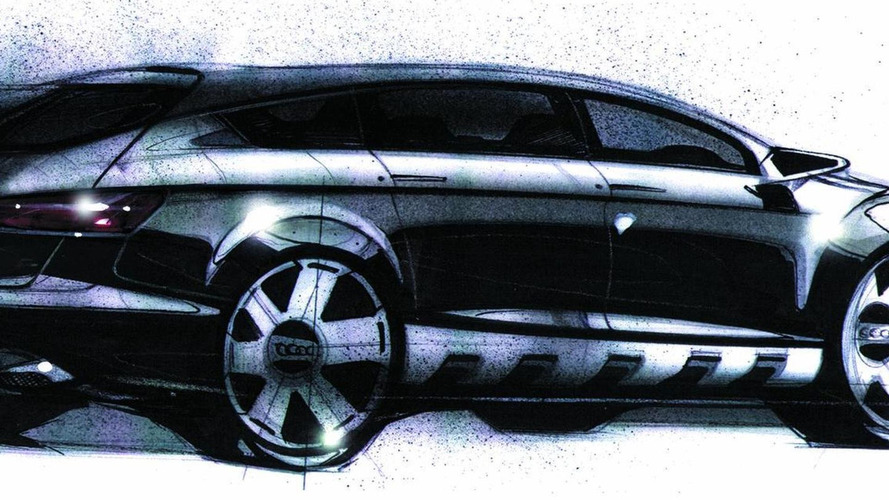 Audi CEO Rupert Stadler acknowleged earlier this year that Audi was considering a BMW X6 rival. Now design boss, Walter de' Silva, in an interview with Automotive News Europe at the Bologna motor show, has gone a step further and confirmed that Audi has signed off on the project.

Potentially known as Q6, the SUV-coupe crossover will slot between Audi's Q7 and Q5 models.

BMW has proven the pioneering X6 design with its sloping roof line has been a success, and Audi as well as Mercedes-Benz with their GLC wants in on the action. First launched in 2008, the BMW X6 was already ranked 5th top-selling premium large SUV in Europe while the BMW X5 held the top spot.

Audi has set its goal to surpass BMW as the top-selling premium brand by 2015.