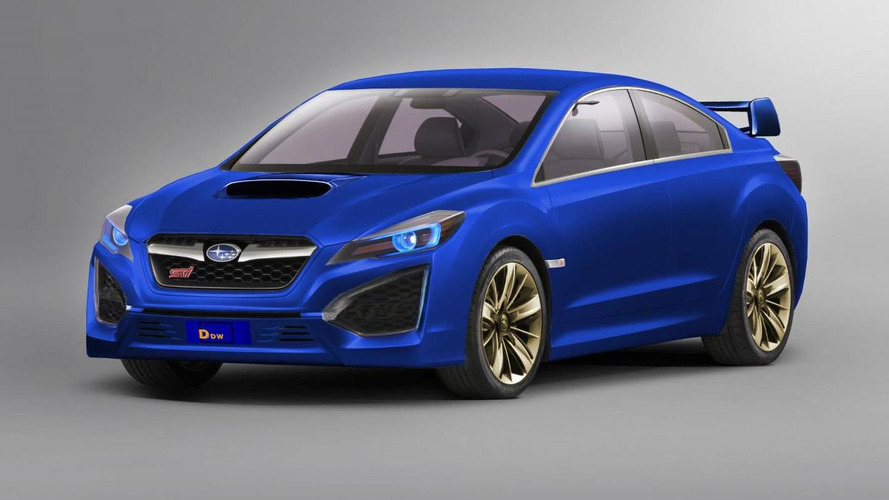 Citing an unidentified spokesperson from Subaru of America, Motor Trend is reporting the vehicle will have a turbocharged 2.0-liter boxer engine with the aforementioned output. This is interesting on two fronts, because the engine is reportedly borrowed from the BRZ so, theoretically, it could also be used on a high-performance variant of the sports coupe.

As we have previously reported, the new WRX will be shorter, lighter and more focused than the current model. It could also drop the Impreza name when it is launched in the next year or two.

Special thanks to WCF member DdW for the renderings!