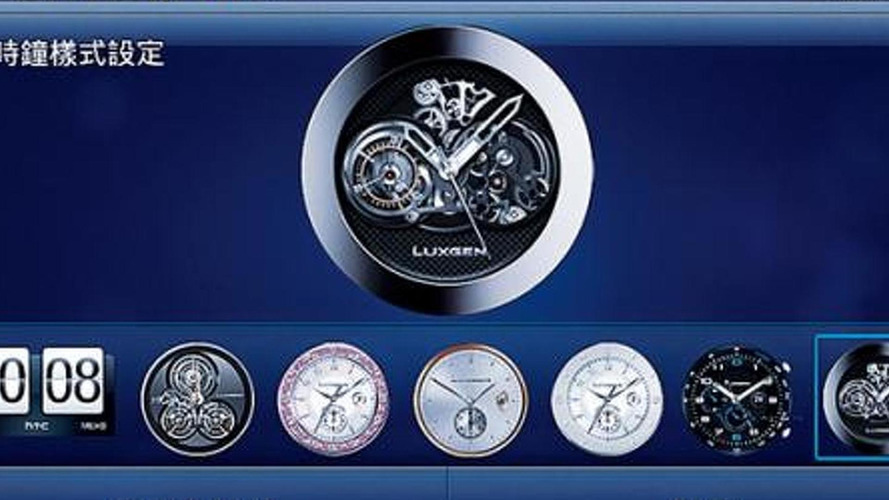 Essentially a production version of the Neora concept, the Luxgen5 has an aerodynamic body, an advanced infotainment system and two turbocharged engines.

Luxgen has unveiled their 5 sedan, ahead of its public debut at the 2012 Taipei Auto Show.

Essentially a production version of the Neora concept, the Luxgen5 has a prominent grille, LED-infused headlights and an aerodynamic body with a 0.28 drag-coefficient.

The exterior styling isn't terribly exciting, but the cabin is a tech lover's dream. First and foremost, there's an Android-based THINK+ Touch infotainment system that was co-developed with HTC. Designed to provide "consumers with a new level of convenience," the system has a nine-inch touchscreen display which can be used to access Facebook, look up directions and send/receive e-mails.

The cabin also has leather seats, aluminum trim, an LCD/LED instrument cluster and a heads-up display that raises from the dashboard to give the "driver the visual illusion of being seated in a fighter cockpit."

The Luxgen5 will be sold globally, but there's no word on market specifics.