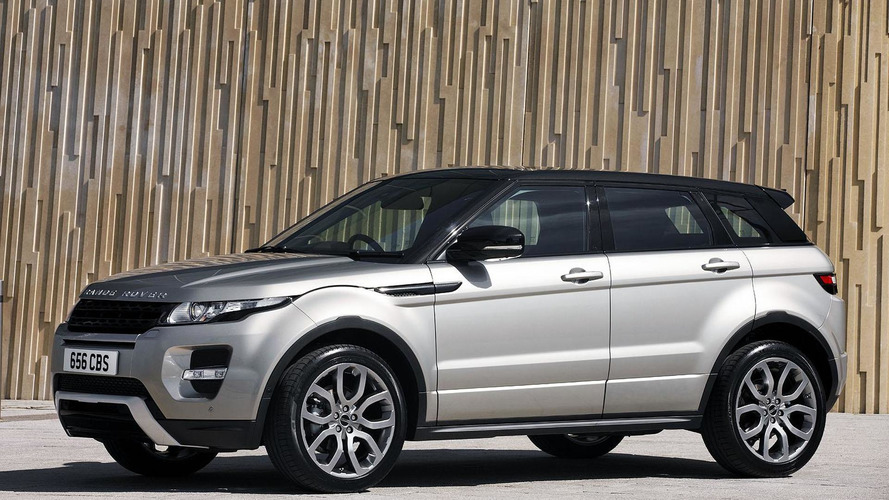 According to a recent report, Land Rover will launch an extended-length Evoque in 2015. Details inside

The Range Rover Evoque has received critical acclaim and a new report is indicating a larger variant is in the works for 2015.

Tentatively dubbed the 'Grand' Evoque, the model is slated to be approximately 300mm (11.8 inches) longer than the standard crossover. This would result in additional rear seat legroom and added cargo capacity, but the big news is the potential for a seven-seat interior.

Styling will be heavily influenced by the Evoque, but Land Rover will reportedly give the model a distinctive design to improve functionality and help distance itself from its smaller platform mate.

Engine options are unconfirmed, but rumors suggest there could be a new diesel, a hybrid and a turbocharged 1.8-liter petrol with up to 306 hp (228 kW / 310 PS).