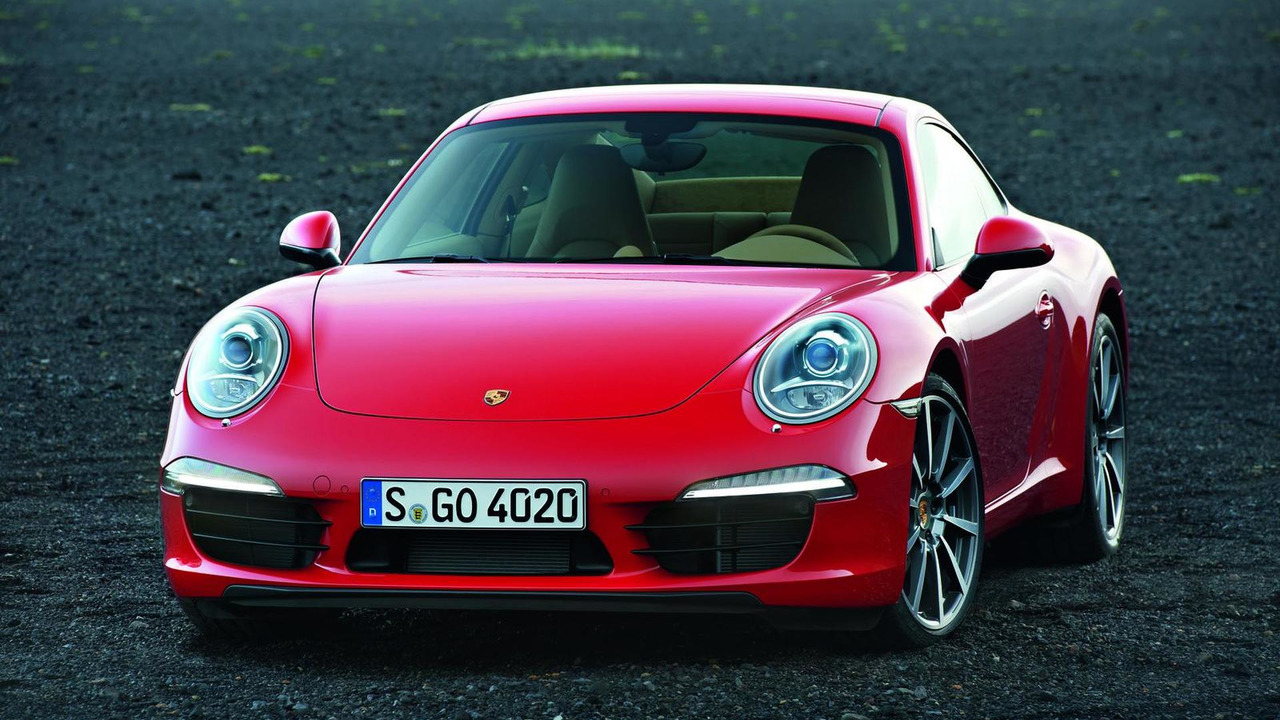 Two years in the making, Porsche has released this mini documentary which chronicles the journey of development for the seventh generation Porsche 911 model.

One year in the making, Porsche has released this mini documentary which chronicles the journey of development for the seventh generation Porsche 911 model.

Known internally as the 991, the all-new 2012 Carrera 911 was put through extreme weather testing in South Africa and the Arctic Circle. Teams of engineers pushed the prototype vehicles to their limits examining components as simple as a hood latch to more complex computer software as well as the all-new 7-speed manual transmission. All components must operate perfectly in the widest varienty of climates, in the shortest time possible.

As best explained in the film, "One may ask, why a car must operate under conditions most owners would never dream of living in, let alone driving in. The reason is simple. Porsche is adamant in believing the measure of a Porsche is its ability to perform just as well here, as it would on a German autobahn, interstate highway in the U.S. or anywhere else a car's owner might be. This is the Porsche standard."