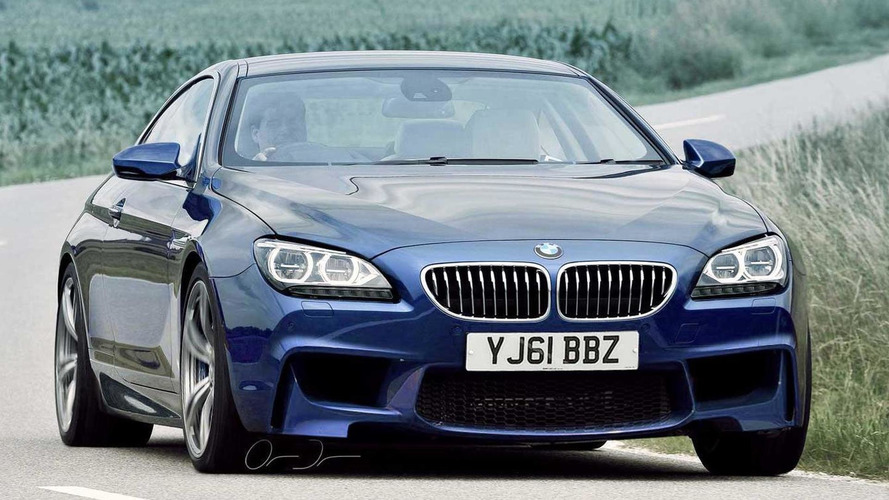 Lets whet your appetite a little further with this quite sexy rendering by Duron Automotive Artwork.

As previously seen in numerous spy photos, BMW is busy developing the next generation M6. It may not have gone according to plan so far (see here and here), but that is hardly going to calm the anticipation. So to whet your appetite a little further, here is sexy rendering by Duron Automotive Artwork.

Keep an eye on WCF for further news on the 2013 M6 (F13). In the meantime, why not tell us what you think of this rendering in the comments below?