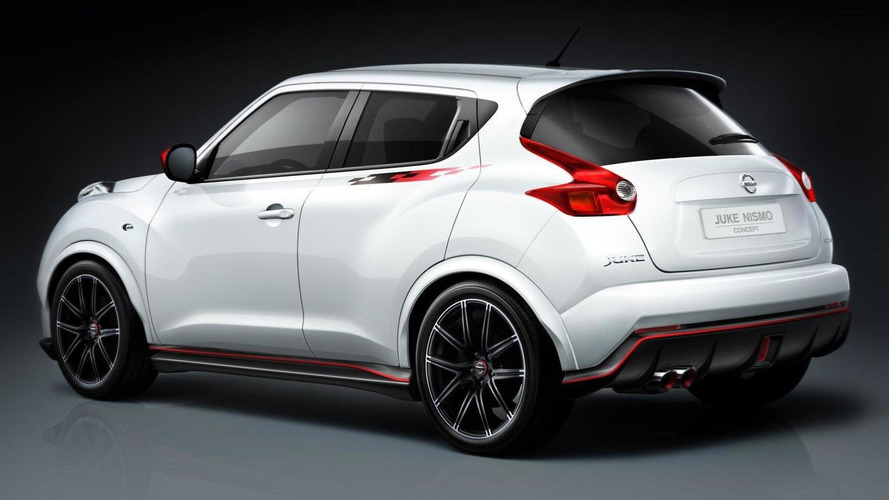 Nissan is expanding its performance division Nismo to offer more performance editions of its models.

Nissan has announced a major expansion of its tuning program that will see many new Nismo-tuned models make it to dealer showrooms.

Nismo is Nissan's motorsport division which also serves as its performance arm. Nissan points to the just released Juke Nismo Concept as an indication of where the brand is headed with Nismo's expansion.

"The time is now right to let ordinary drivers experience what our racing drivers enjoy every time they head out onto the track. We aim to bring Nismo's passion and focus on driving excitement to mainstream models, and the Juke Nismo Concept shows what we can do," said Carlos Ghosn, Nissan President and CEO, in the press release.

The press release remains a little vague, though, as to which models will be getting the Nismo treatment but the announcement hints at a broad range of new performance editions. Nismo will also be moving into a new global headquarters in Tsurumi, Yokohama at the start of 2013 Nismo as part of the expansion where race and road cars will be developed under one roof.

Nissan will also be expanding the parts and accessories offerings from Nismo.