Chevrolet Volt comes under fire for setting on fire 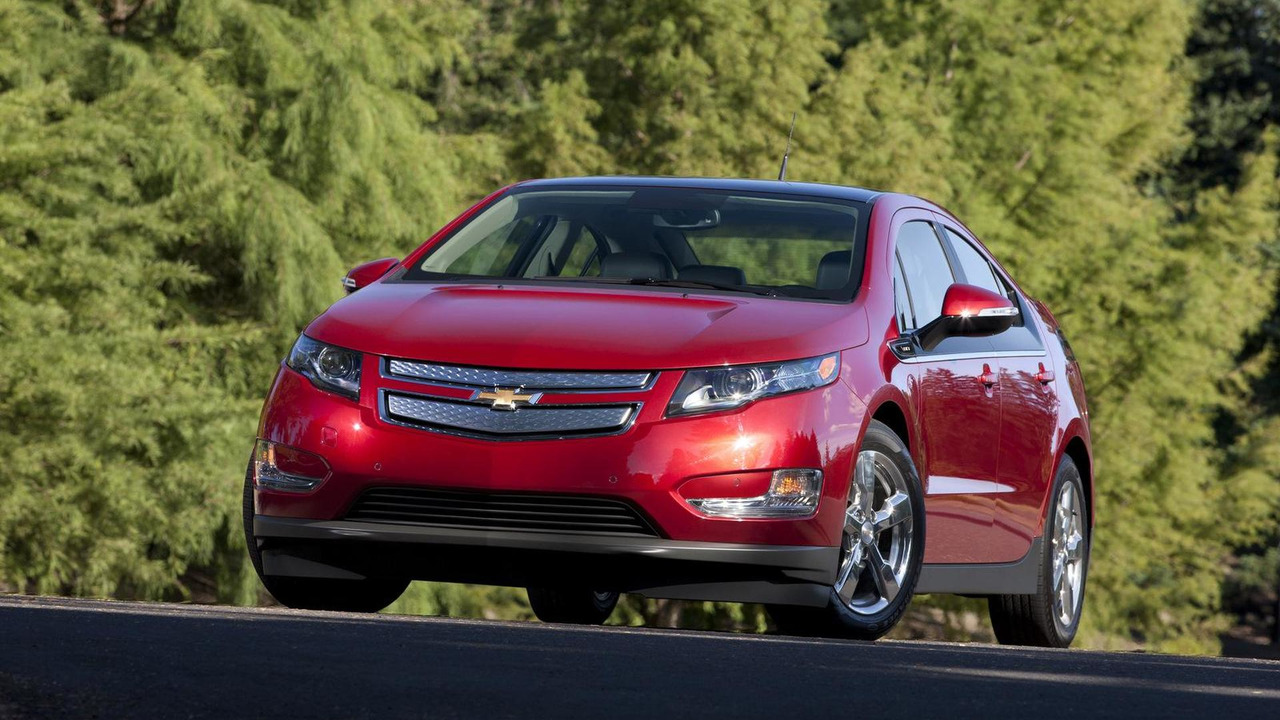 The U.S. National Highway Traffic Safety Administration (NHTSA) has opened a formal investigation into the Chevrolet Volt. The probe follows an earlier test where a Volt mysteriously caught on fire after a crash.

In May, the NHTSA conducted a side-impact crash test to measure the Volt's occupant protection levels. While the battery was damaged as part of the test, nothing appeared unusual until three weeks later when the vehicle mysteriously caught on fire.

During additional testing, the agency discovered, that under certain circumstances, the Volt's lithium-ion battery could emit sparks and begin smoking after being damaged and rotated 180 degrees.

Today, GM responded by saying the probe is a "preliminary evaluation" and the Volt is a "five-star safety car." In addition, the company will offer owners a free, non-Volt, loaner vehicle to alleviate any concerns until the investigation is complete.

Gallery: Chevrolet Volt comes under fire for setting on fire