Lamborghini to Bow Out Murcielago with Lightweight SV 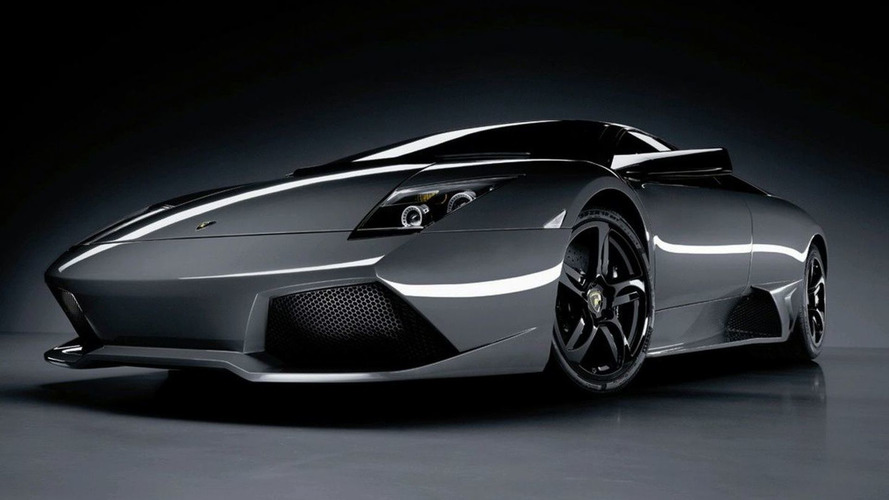 The Murcielago is to take its final bow with the introduction of a special edition ultra-lightweight version - the Murcielago SV - ahead of its replacement within three years.

The Murcielago having last year had its engine upgraded to a 6.5-litre unit and its styling subtly revised for the 2007 model year LP640, the present range-topping Lamborghini is to take its final bow with the introduction of a special edition ultra-lightweight version - the Murcielago SV.

The SV will have weight-saving at its heart, with reductions expected to shave off between 220 and 300 pounds from the Murcielago's 3663-pound body. And in conjunction with a final power upgrade expected to exceed that of the Reventon's 6.5-litre V12-powered 641 horses, straying nearer to 680 hp and 516 lb-ft of torque, straightline performance is set to be phenomenal.

Development will focus around three key areas: interior, exterior and mechanicals. Carbon-fiber will take over the cabin, with inner door skins, seat shells, the transmission tunnel and leather-lined door panels all becoming carbon fiber, as well as door handles being replaced with pull straps and the audio system being scrapped - but likely becoming a weighty optional extra.

With the exception of aluminium roof and door panels, the Murcielago boasts a carbon-fiber dominated body. And so the ditching of the front differential and driveshafts, to produce a rear-wheel-drive setup, will shed 90 pounds. All-new forged and machined alloy rims will lose some 13 pounds at each corner. The electronically-operated system used to raise and lower the rear spoiler will also go, to be replaced by two large carbon fiber wings.

To cope with power being routed solely to the rear wheels, traction control software will be heavily modified, while faster shifting will be provided by the standard fitting of Lamborghini's clutchless e-gear transmission system. Insiders suggest shift times could drop from 0.4 to 0.2 seconds.

Set to be replaced within three years, the SV is likely to be the last re-incarnation of the Murcielago before the arrival of its successor. There are as yet no plans for an ultra-lightweight Gallardo SV.

Gallery: Lamborghini to Bow Out Murcielago with Lightweight SV