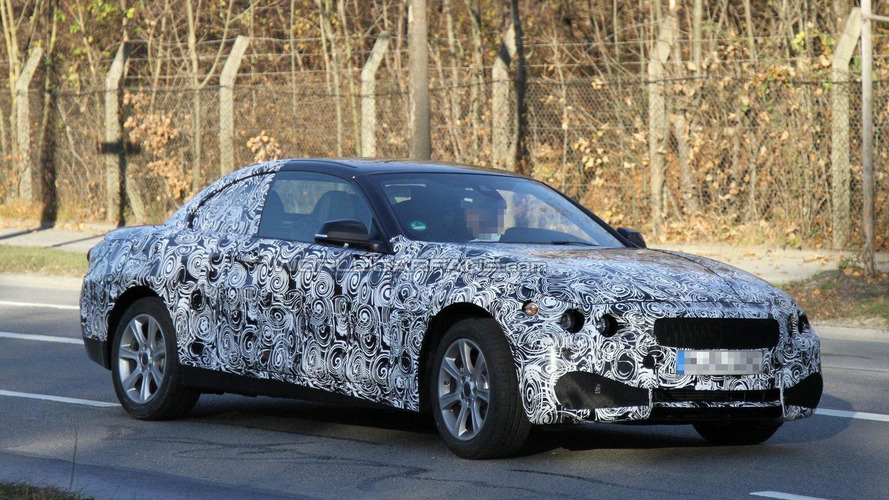 Prototype of the 4-Series cabriolet variant spied with a folding hard-top roof.

Just a month after we first spied the 2013 BMW 4-Series Coupe, here are the first spy shots of the 2013 4-Series Cabrio.

Now going by the internal names F32 for the 4-Series Coupe and F33 for the Cabriolet variant (being based on the new F30 3-Series) we're starting to get a better idea of how the 4-Series family will be shaping up. The prototype spied here features a folding hard-top roof. The 4-Series may also spawn a four-door sport coupe variant to compete against the Audi A5 Sportback.

The 4-Series will also be larger than the 3-Series and the Coupe is expected to debut in late 2013 while the Cabriolet variant will follow sometime after that in early 2014. 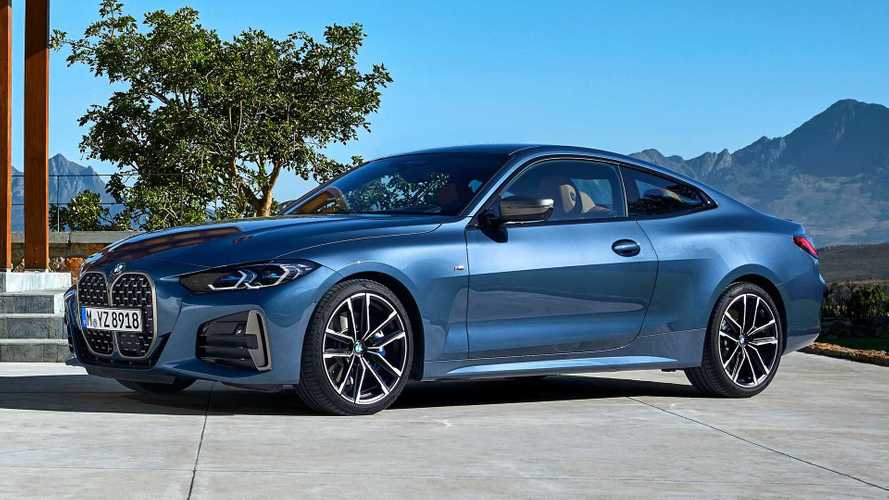