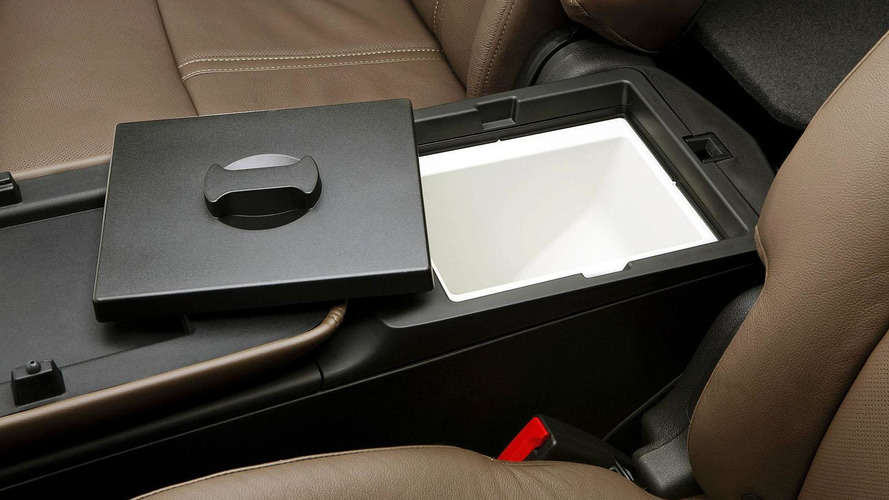 Set to be launched next spring, the 2013 Lincoln MKT features revised styling, an upgraded interior and a more powerful V6 engine.

Lincoln has taken the wraps off the 2013 MKT facelift in Los Angeles.

Set to be launched next spring, the crossover features a new front fascia and a revised grille.  Interior changes are also minor, but include a new instrument cluster, a panoramic sunroof and an updated MyLincoln Touch infotainment system.

Regardless of which engine is selected, both are paired to a six-speed automatic transmission and an all-wheel drive system. Other highlights include a new electronic power steering system, beefier brakes and a continuously controlled damping system on EcoBoost models.