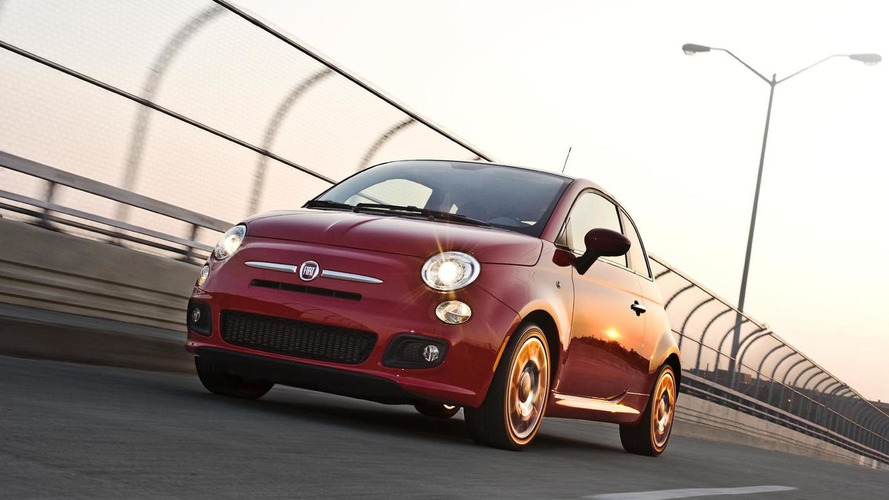 Auto worker's union says 100 employees at Chrsyler engine plant have been laid off where the Fiat 500's engine is built.

The Fiat 500 isn't selling well in North America and Fiat-Chrysler has had to suspend production at an engine plant where the 1.4 liter unit for the 500 is built.

And some workers have lost their job due to the production slowdown. According to a UAW (United Auto Workers) official, 100 employees at Chrysler's Global Engine Manufacturing Alliance Plant in Dundee, Michigan have been laid off. That's one of out every four workers at the 400-worker plant.

Internal documents from Chrysler reveal that the automaker has a 184-day supply of the Fiat 500 models on hand and that some dealers have sold as few as 49 units of the car since it went on sale back in March.

Fiat-Chrysler CEO Sergio Marchionne initially said that expected sales of the Fiat 500 in North America would be 50,000 units a year, a claim he's had to back off from. Fiat has actually sold just 15,826 units of the 500 in the United States from March through to October 31st. Figures for Canada are not included in that number. Fiat says it is satisfied with sales of the 500.

Fiat 500 sales are strongest in California and the U.S. Southeast and weakest in the American Mid-west.