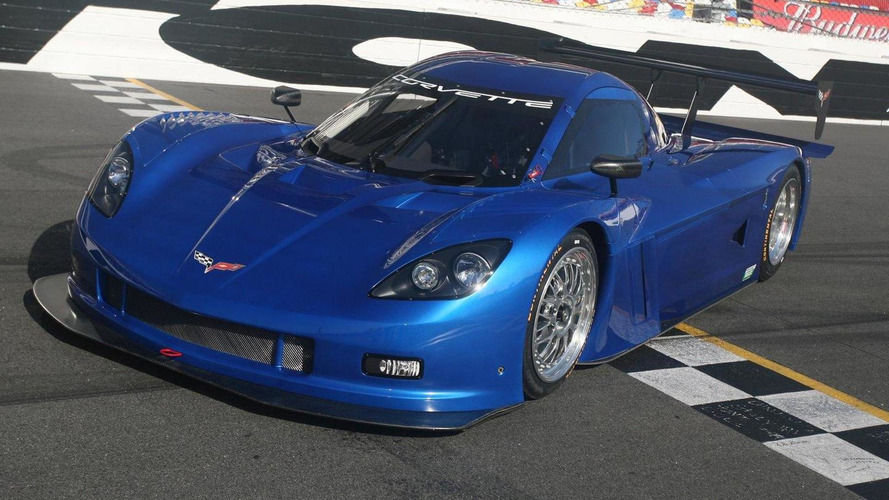 New Grand-Am racer makes it debut in a test-run at the Daytona International Speedway today.

The Corvette Daytona will debut today in a Grand-Am test at the Daytona International Speedway in Daytona, Florida.

Technical specs were not made available but the 2012 Corvette Daytona Prototype will make its competitive debut in the 50th anniversary of the GRAND-AM Road Racing Series Rolex 24 which takes place at Daytona from January 26-29, 2012.