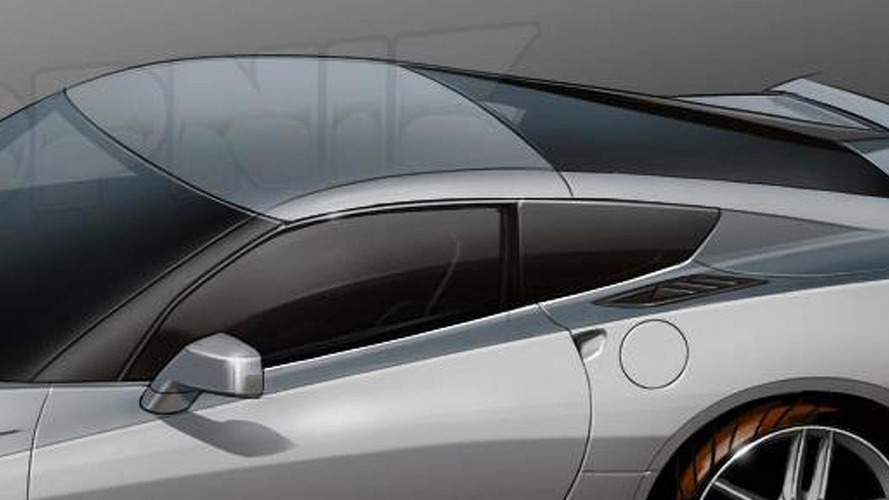 Jalopnik has reportedly been given the opportunity to spend several hours with two undisguised 2014 Corvettes. No photographers were taken, but several renderings were created.

Jalopnik.com has claimed they were given the opportunity to spend several hours with two undisguised 2014 Corvettes.

While this sounds remarkable, the website apparently received some help from employees within GM. Photographs weren't taken, but a designer commissioned by Jalopnik has created this rendering which is being touted as an accurate representation of the next-generation ZR1.

Healthy skepticism aside, the picture reveals an aggressive looking sports car with a ventilated hood, sharp lines and a unique greenhouse. Out back, there's Camaro-inspired tail lights and a center-mounted four-tailpipe exhaust system which echoes the Corvette Stingray concept.

GM responded on Facebook by saying "We appreciate their enthusiasm but you'll have to wait a little longer to see what the next Corvette will actually look like."