The design appears to be an evolution of the current Captur's look.

Renault's little Captur crossover has a big update on the way. As these spy shots show, the French brand doesn't want anyone seeig the changes because the engineers outfit this test mule with copious camouflage and fake panels to conceal the real shape. 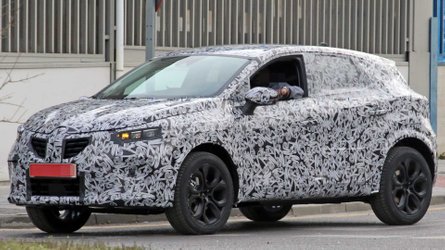 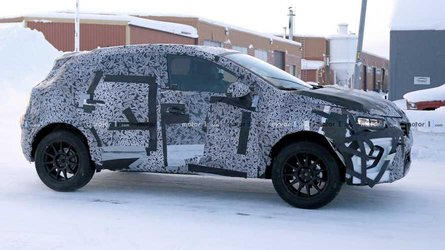 Despite the heavy camouflage, it's clear that Renault's design team are not taking the Captur's look in a radical new direction. The little crossover continues to have a pointed nose and short overhangs at both ends. Some of the biggest changes appear to be at the rear where the C-pillar now leans forward creating a sleeker tail and less upright appearance than the current version. 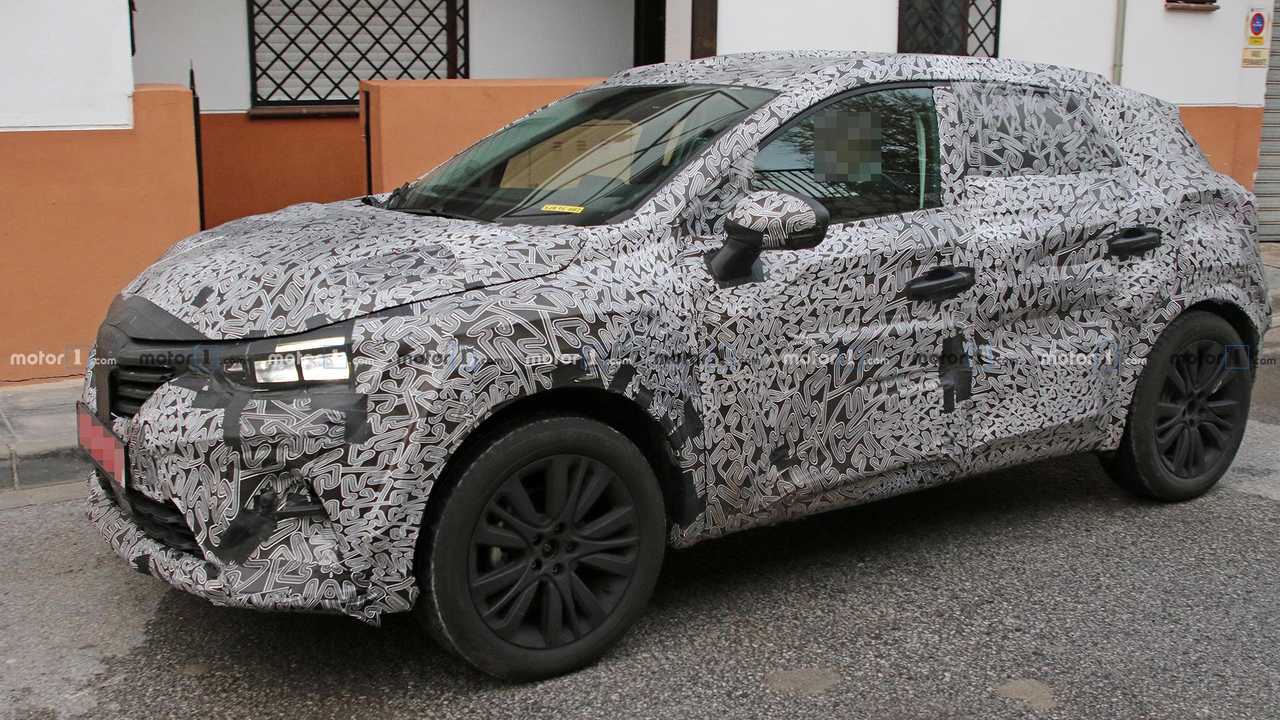 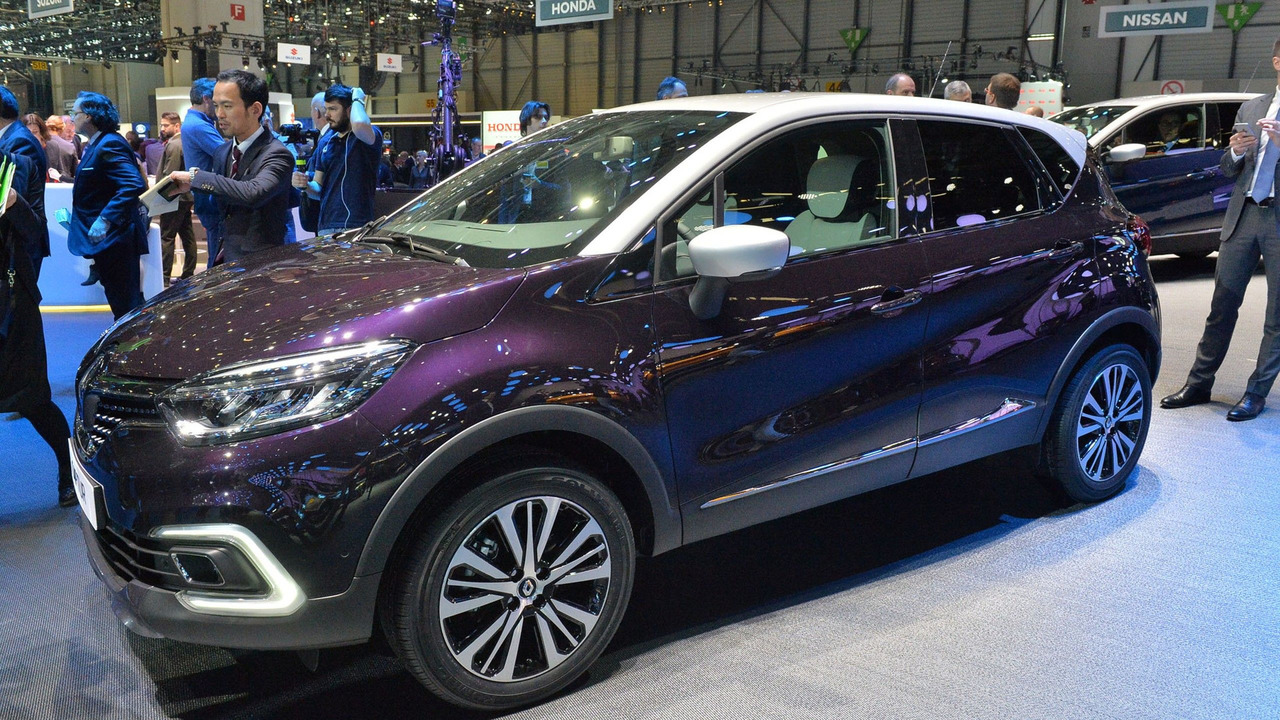 These photos don't provide a look inside, but there are likely big changes there. Offering cutting-edge technology is vital in the modern auto market, and look for Renault to keep up with what competitors are doing.

Under the new look, there are also fresh underpinnings. The upcoming Captur shares Renault's CMF-B platform with the next-gen Clio and Europe's forthcoming Nissan Juke replacement. The models should share some powertrains, too, including updated versions of the existing 1.3- and 1.5-liter mills that can adhere to more stringent emissions rules.

Look for the new Captur to debut around the middle of 2019. Sales should begin in Europe before the end of that year.

Renault last refreshed the Captur in 2017 by giving it a nose job and optional LED headlights for a more upscale appearance. In 2018, the company expanded the range with the sporty S-Edition available with a range-topping 150 horsepower (112 kilowatts) and running through a six-speed manual or dual-clutch gearbox. Inside, there were touches like Alcantara upholstery covering much of the cabin.