VW Might Use Ford Plants For Manufacturing In U.S. 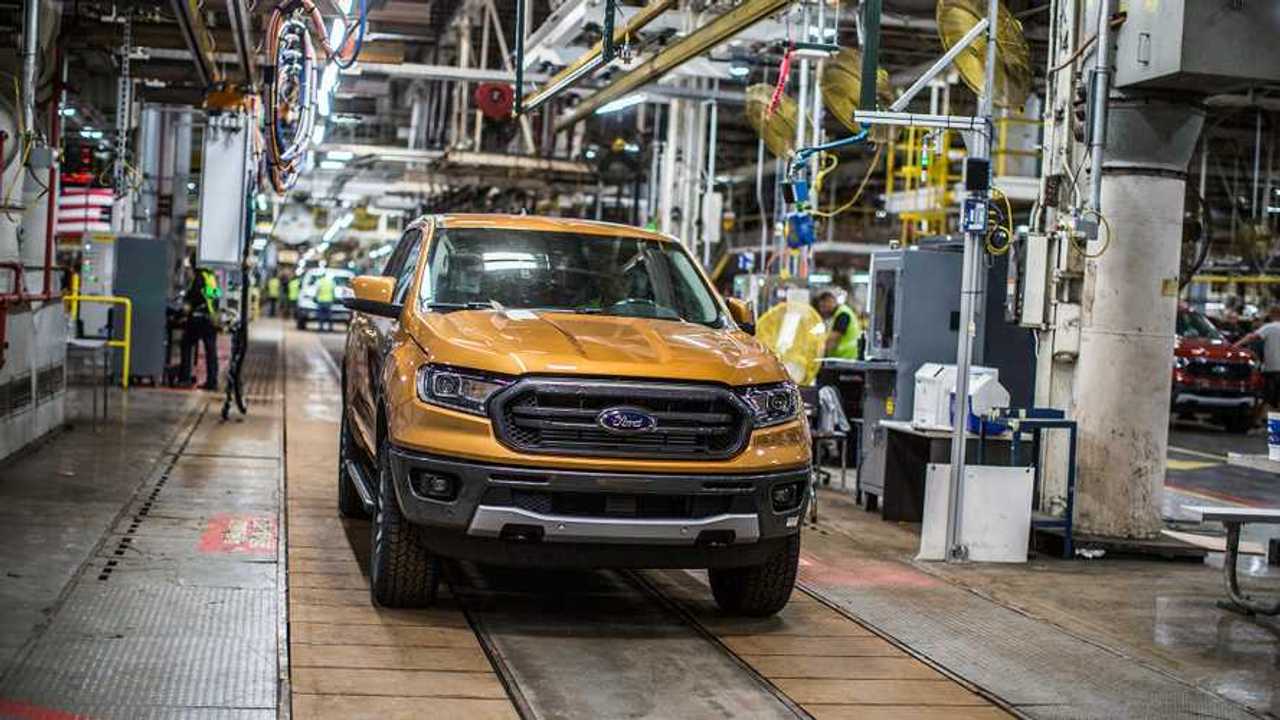 Ford wants help in Europe, VW seeks production assistance in the U.S. It's a win-win situation.

In June this year, Ford and Volkswagen signed a Memorandum of Understanding which laid the foundations of a strategic partnership between the two companies. The text focuses on co-developing an array of commercial vehicles, but also fueled a number of rumors about a potential major alliance. Now, it turns out the German company is interested in using plants of the American manufacturer for boosting its production capacity in the U.S.

"We are in quite advanced negotiations and dialog with Ford to really build up a global automotive alliance, which also would strengthen the American automotive industry," Herbert Diess, CEO of Volkswagen, told reporters yesterday after a meeting at the White House. Diess also revealed VW is “considering building a second car plant” in the United States.

Get a better understanding of the Ford-VW agreement:

A potential automotive alliance between two of the largest automakers in the world could help Ford recover its business in Europe, but VW would not take an equity stake in Ford as part of the cooperation. In return, Ford could help Volkswagen with additional production capacity in America.

Ford boss Bill Ford commented that the two manufacturers “haven’t gotten that granular in our talks yet” but clearly “we are talking with them” and the talks are going “really well.” Meanwhile, Diess also confirmed VW is in advanced talks in Tennessee about boosting its production capacity, but “there might be other options as well." Currently, the company operates an assembly plant in Chattanooga.