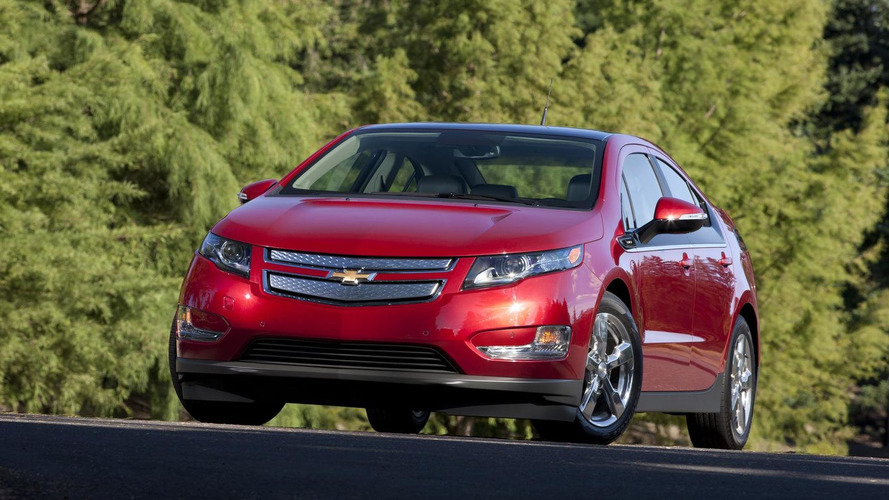 U.S. National Highway Traffic Safety Administration is looking into the safety of lithium-ion batteries of all automakers.

A Chevrolet Volt that caught fire has prompted a probe by U.S. regulators over the safety of lithium-ion batteries in such models.

According to a report by Bloomberg, federal safety regulators have asked GM, Ford and Nissan for information on the fire risk of lithium-ion batteries that those automakers use in their hybrid and electric vehicles.

The investigation was prompted by a Chevrolet Volt which caught fire at a National Highway Traffic Safety Administration (NHTSA) test center in Wisconsin three weeks after a crash test. The investigation still has not been made public.

GM has defended the safety of the Volt.

"I want to make this very clear: the Volt is a safe car," says Jim Federico, chief engineer at GM. "We are working cooperatively with NHTSA as it completes its investigation. However, NHTSA has stated that based on available data, there's no greater risk of fire with a Volt than a traditional gas-powered car."

GM and the NHTSA tried to recreate the accidental Volt fire back in June but couldn't, according to GM.

NHTSA investigators were also sent early last week to Mooresville, N.C. to investigate a residential home garage fire where a Volt was charging. No red flags directly implicated the Volt as the cause, but the investigation is ongoing, the agency official said.