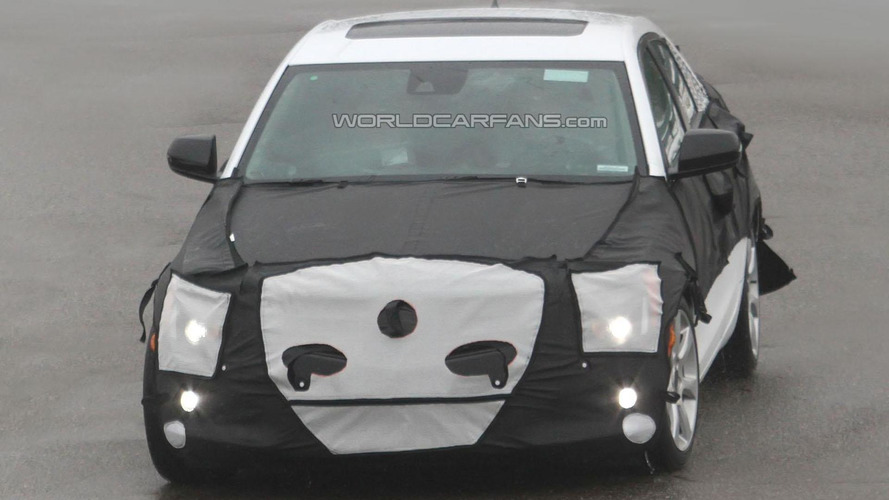 Called It's All in the Details, the clip delves into the challenges that face the ATS's engineering team while in Germany.

Cadillac has released the second installment of their Journey mini-series for the 2013 ATS.

Called It's All in the Details, the clip delves into the challenges that face the car's engineering team while in Germany. The video doesn't reveal much about the ATS, but there's a pretty good glimpse of the interior at 1:07 mark. As you can see, the cabin is instantly recognizable to anyone who's ever spent time in a recent product from the wreath and crest brand. Despite the feelings of déjà vu, the vehicle is slated to feature the new CUE infotainment system.

As we have previously reported, the ATS will be launched in summer of 2012. It is expected to ride on the rear-wheel drive Alpha platform, but all-wheel drive should be optional. Engine options remain a mystery, but we wouldn't be surprised if the car is equipped with a turbocharged four-cylinder.