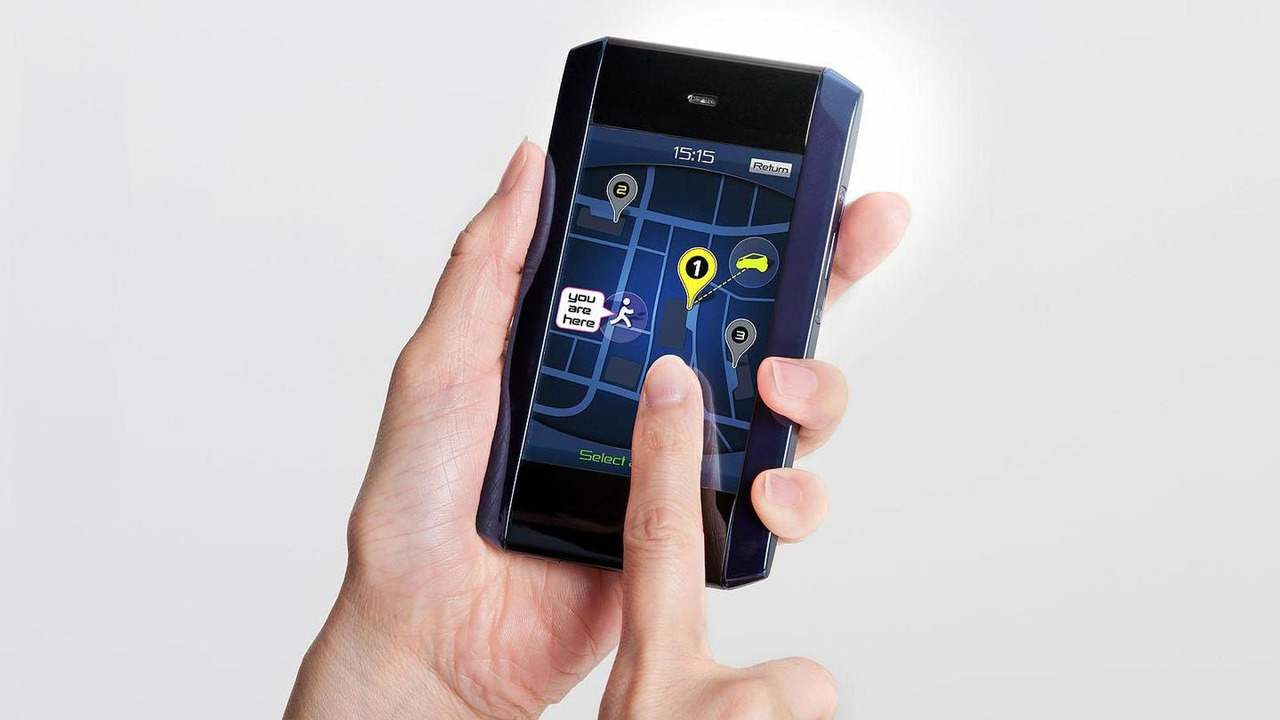 Essentially an evolution of the Pivo 1 and Pivo 2 concepts, the Pivo 3 is an urban commuter EV of the near future.

Nissan has announced plans to introduce the Pivo 3 concept at the Tokyo Motor Show.

Essentially an evolution of the Pivo 1 and Pivo 2 concepts, the Pivo 3 is a "smart urban commuter EV of the near future." As such, it measures less than three meters long and has in-wheel electric motors for maximum maneuverability.

Specifications were not released, but Nissan says the concept has an Automated Valet Parking system which allows the car to "automatically drive, locate a parking space and park without driver assistance." More interestingly, the car can return to you when called by a smartphone.