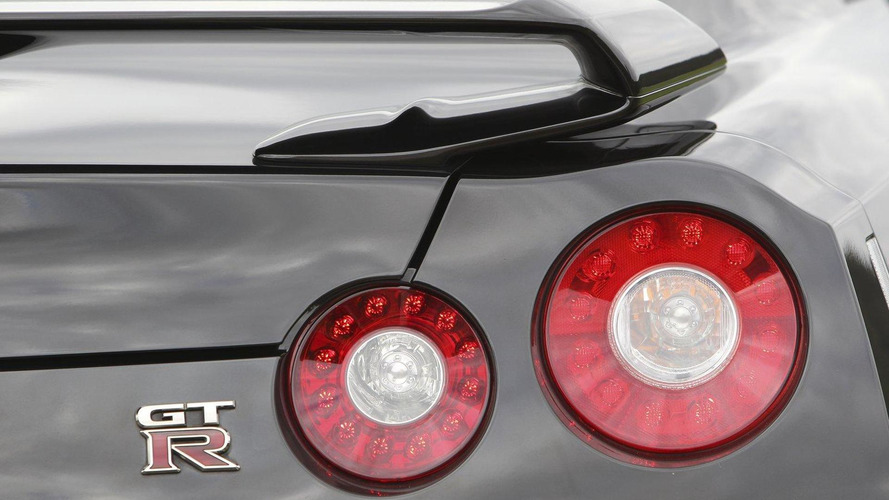 Nissan introduces the 2013 model year GT-R with some improvements and 20 more HP.

Also new on the 2013 Nissan GT-R is an asymmetrical suspension set-up for right-hand drive models which compensates for greater weight on the driver's side of the vehicle. Performance is also improved by means of added rigidity in the body for better handling and a smoother transmission.

A new "For TRACK PACK" variant will also be available (currently already an option in Japan and the UK) which drops some weight on the Nissan GT-R by means of eliminating the rear bench to make for a real track performer.

Despite the added power, fuel-economy has been reduced to 11.8 liters/100 km from the previous 12.

The 2012 Nissan GT-R goes on sale in Japan November 24 and hits dealer showrooms in Europe in January.

More details in press release below.