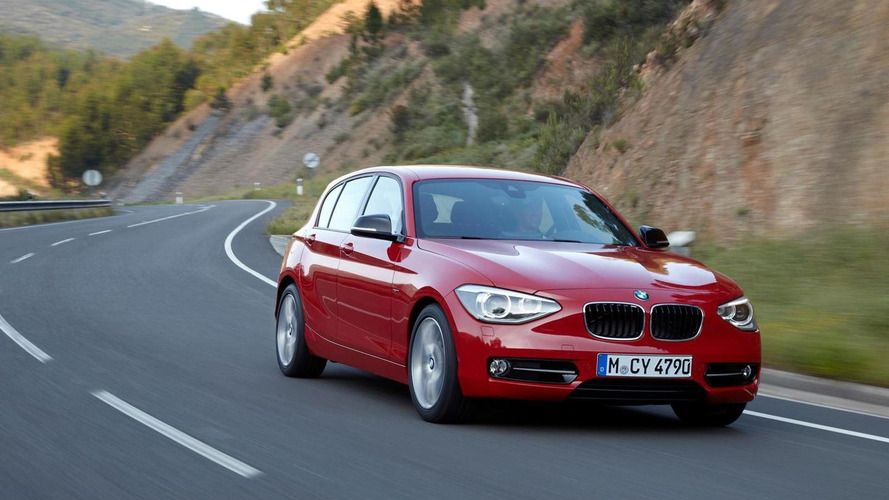 Watch and see how the new 1-Series is built on the BMW assembly line at the auto makers Regensburg plant.

This video is part of a series called Two Originals which previously featured the two Lund brother who each drive their own favorite variant of the 2012 BMW 1-Series.

This time, the two are taken on a tour of BMW's Regensburg plant where the new 1-Series is made.

The video shows the process from the beginning where the steel is pressed to make the body shell of the 1-Series. Then comes the paint and the assembly.

Over 1,000 units of eight different models are built at the plant every day.