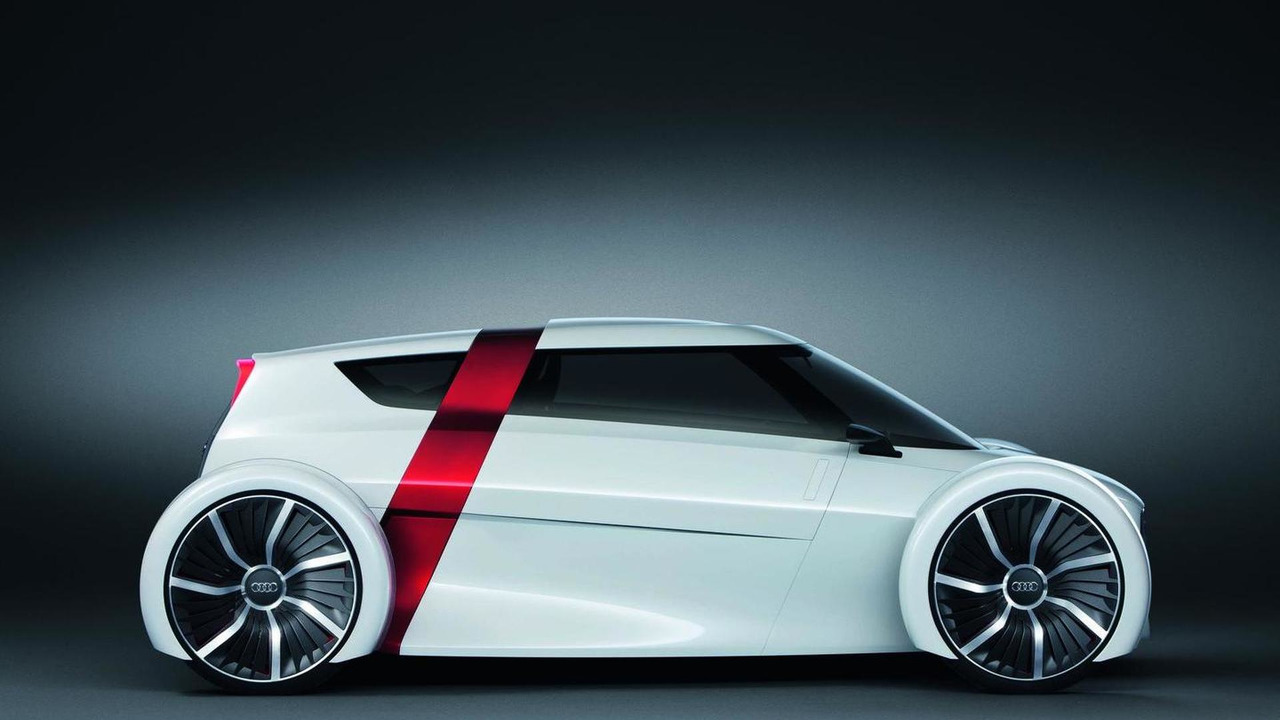 The Audi Urban concept could be going into production as early as 2013. Full coverage inside

We're already heard rumors that Volkswagen was going to build the XL1 concept, so it comes as little surprise Audi is reportedly gearing up to launch a production version of the Urban concept.

According to Car Magazine, the city car will be introduced in 2013 and only 999 units will be available.