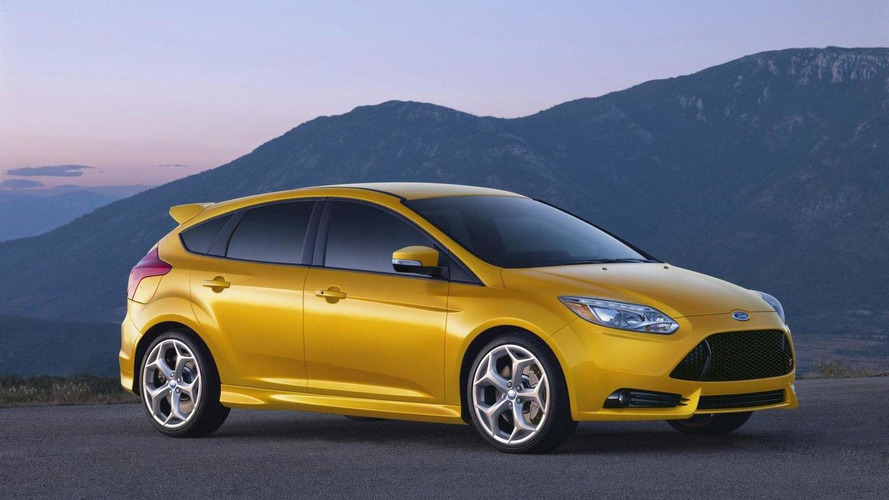 Ford is calling the Focus ST a "global performance car" so we can expect the North American variant unveiled here to be pretty close to the edition Ford brought to Frankfurt this past September.

Still, Ford doesn't specify in the press release how much output the North American-spec Focust ST will be getting out of its 2.0 liter EcoBoost turbocharged engine. In Europe, the figure is the same as was in the concept model from last year - that is 250 PS (184 kW / 247 hp) and 360 Nm (265 lb-ft) of torque. Transmission will be a six-speed manual gearbox.

The Focus ST will feature a tuned version of the Torque Vectoring Control from the standard Focus for improved cornering, a sport suspension as well as 18-inch alloy wheels.

The 2012 Ford Focus ST goes on sale in markets around the world early next year.