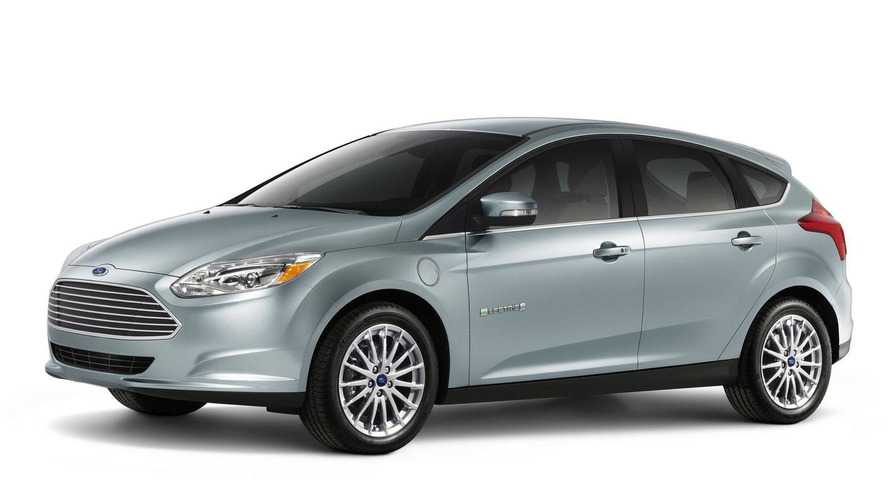 Focus Electric can be ordered online and comes virtually fully-equipped. It is currently available in 19 urban markets in the United States.

The all-electric version of the Ford Focus can be ordered online at the following link and comes virtually fully-equipped with the only options being leather seats and two additional paint colors. Standard equipment includes an Sony HD radio audio system, SYNC with MyFord Touch system and 8-inch touchscreen, 17-inch aluminum wheels and a rear-view camera.

Specs on the 2012 Ford Focus Electric are still not fully available. The Focus EV has a top speed of 84 mph (136 km/h) and can be recharged from a 240-volt outlet in less than four hours. It will be sold as a 5-door hatch.