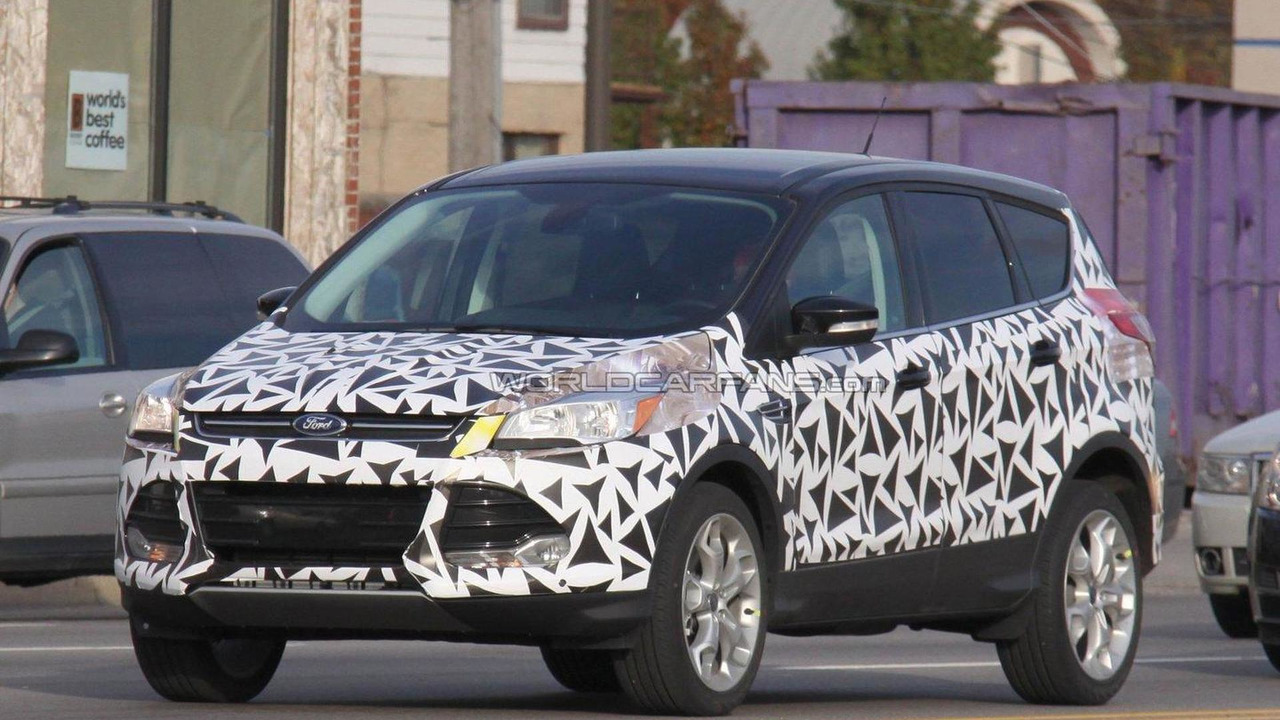 Next-generations Ford Kuga/Escape will share a platform and were preview in the Vertrek Concept back in January.

Here are the latest spy shots of the upcoming 2013 Ford Kuga/Escape - now consolidated into another of Ford's global cars and will be sold as the Kuga in Europe and under the name Escape in North America. This is not to be confused with the current generation Ford Escape which does not share a platform with the current Kuga and was sold in Europe as the Maverick up until 2007.

The Escape is set for an early debut at the Los Angeles motor show later this month so the prototype spied here should be close to production form. And it does look like the Vertrek Concept which debuted at the Detroit auto show was meant to preview the next-generation Kuga/Escape models. 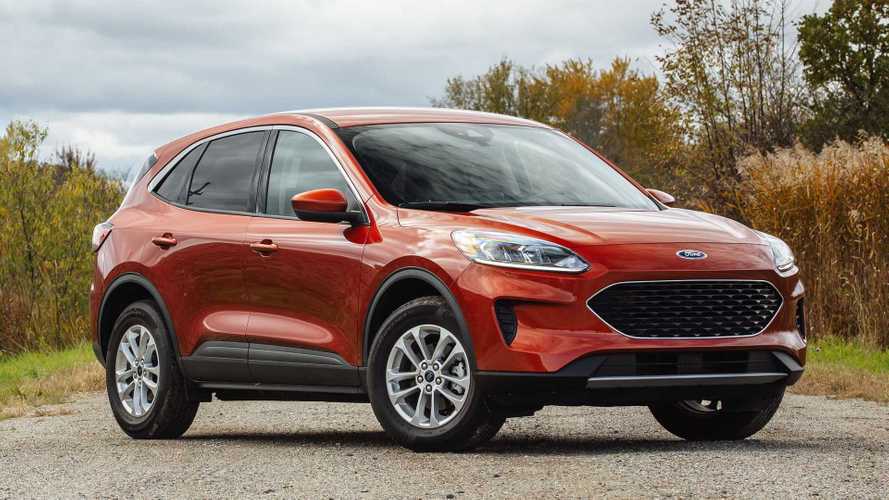