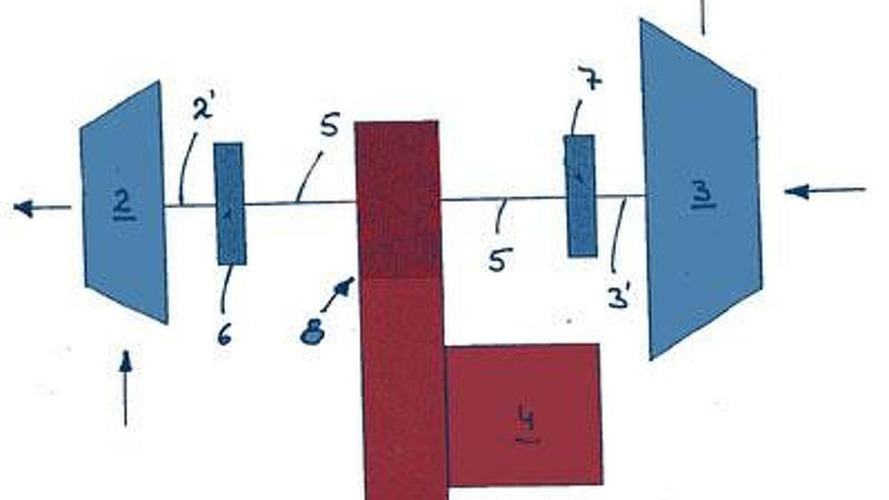 After months of speculation, BMW has reportedly patented an electronic turbocharger.

After months of speculation, BMW has reportedly patented an electronic turbocharger.

The specifics are somewhat technical, but the system uses an electric motor and a series of clutches to minimize turbo lag. When the driver steps on the accelerator, the electric motor spools up the turbo to optimize performance. Once the electric motor is no longer needed, it acts like an alternator to recharge its battery. More interestingly, when this occurs, the motor prevents the turbo from spinning too fast which eliminates the need for a traditional wastegate.

It remains unclear when BMW will introduce the technology, but rumors have suggested an electric turbo was under consideration for the next-generation M3.