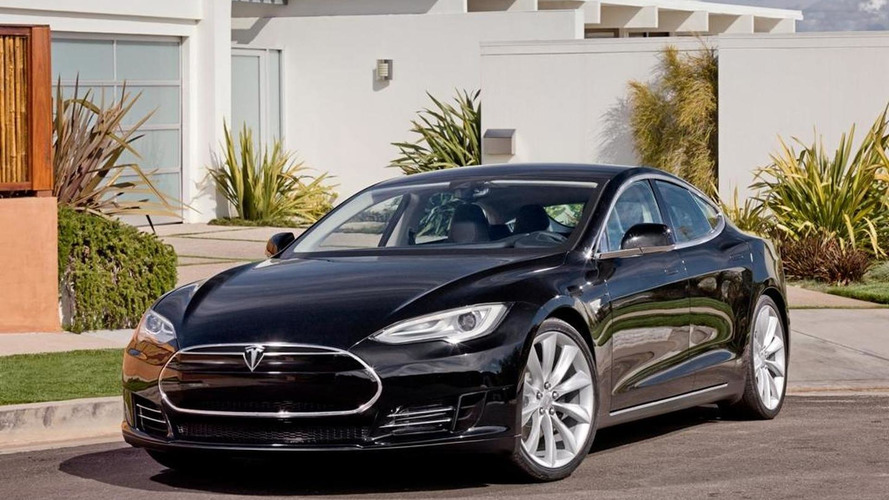 Electric-powered Model S sedan has orders for more than 6,500 units - maxing out Tesla's 2012 production capacity for the vehicle at the company's Fremont, California plant.

In an interview with Bloomberg TV, Musk said that Tesla had received over 6,500 orders for the Model S electric-powered sedan - and those orders are mostly from new customers.

"They're mostly new buyers," says Musk. "Only about 600 people who have ordered Roadsters have also bought the Model S."

Musk also said that Tesla Motors was on track to turn a profit by 2013, something the California start-up automaker has yet to do.

The Tesla Model S will be produced at the automakers plant in Fremont, California, with deliveries scheduled to begin in the middle of 2012.