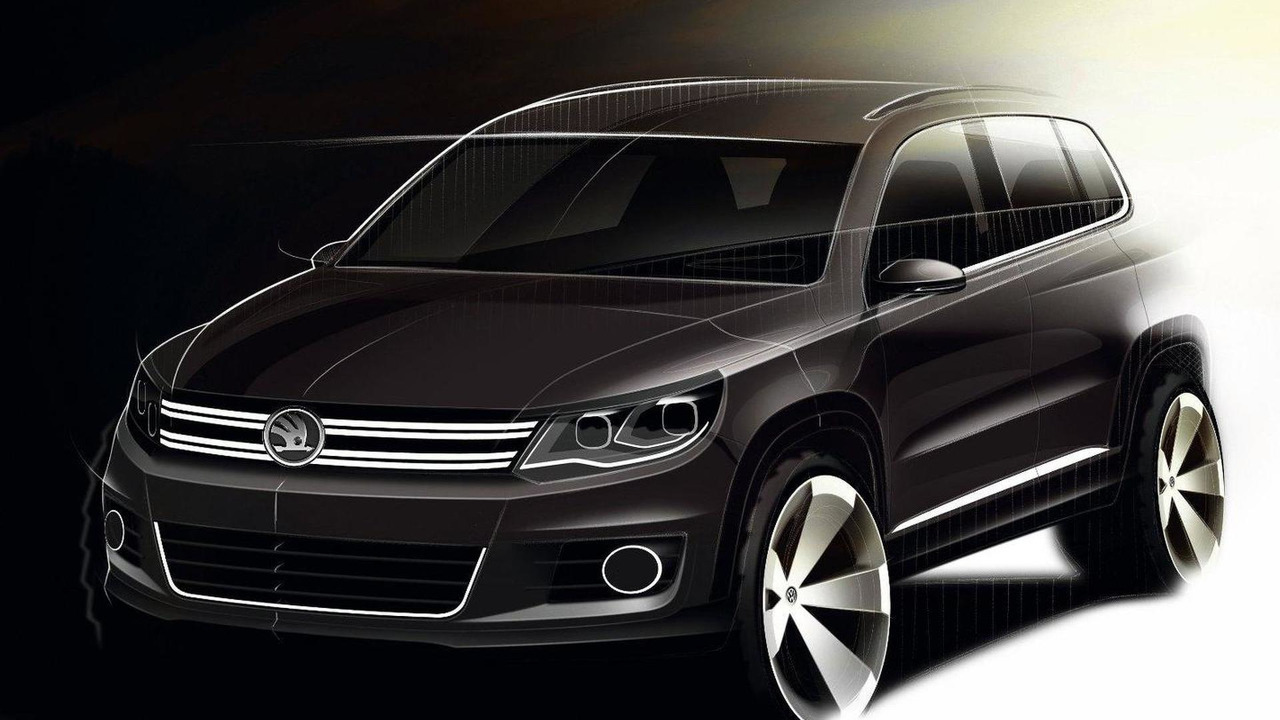 Given that crossover and SUV popularity continues, it's no surprise that Skoda wants to get into the game.

As part of VW Group, and its plan to expand sales to 10 million units a year by 2018, Skoda will be doing its part by adding two new crossover models and two new SUVs to its lineup over the next five years to move into new segments and grow the brand.

According to the report in Car magazine, the two new crossovers will replace the Roomster. The first one coming in 2014 and will be close in size and shape to the VW Touran. A larger people-mover similar to the VW Sharan will come in 2016.

On the SUV side, the Yeti also gets replaced by two new models, a Tiguan-like SUV due in 2015 and a larger seven-seater SUV arriving on the scene in 2016.