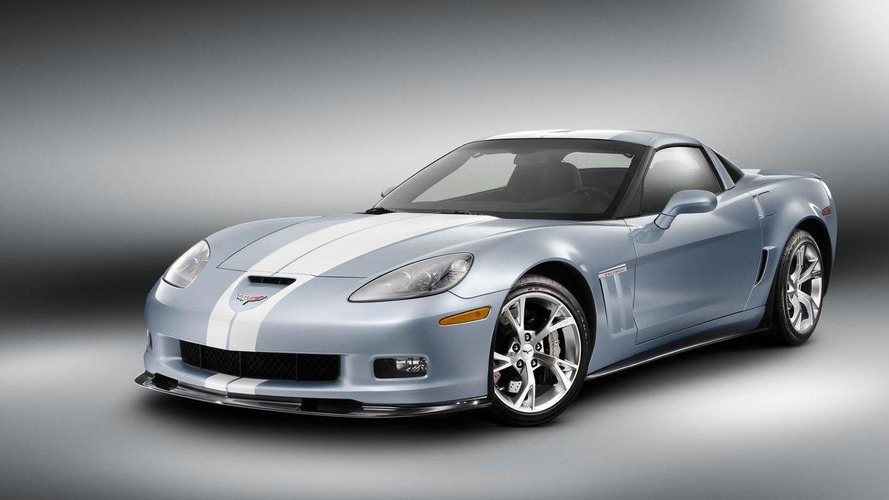 Chevrolet has unveiled a series of Camaro and Corvette concepts ahead of their debuts at SEMA.

The Chevrolet Camaro editions in the photos here include the Camaro Red Zone Concept which features a race package that is "all about the track." The Camaro 1LE Concept is fitted with a road-racing package that borrows components from both the Camaro SS and the upcoming ZL1. The Camaro ZL1 Carbon Concept represents the "dark side of the ZL1" and features a carbon-fiber body kit.

See the press release below for full details