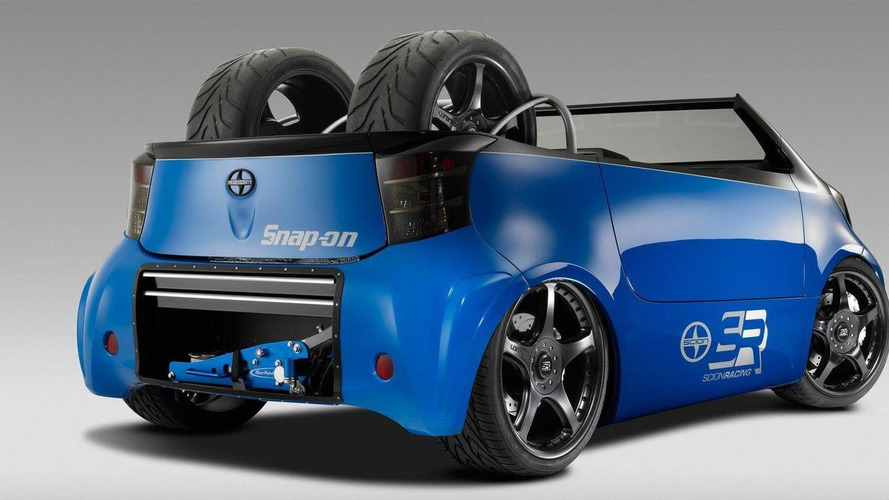 Youth-oriented Scion brand will bring these seven tuned editions to the SEMA show next month.

Scion is looking to make a splash at the SEMA show with several tuned editions of its models.

The youth-oriented brand has released these images of seven tuner models that include the Gruppe S Scion tC by Dynamic which promises a power upgrade by means of a turbo kit.

The Scion iQ-RS by Michael Chang also looks like a hot little racer.

Check out the photos for the rest of the models and spec sheets.