Maserati to battle Porsche and Bentley, not Ferrari 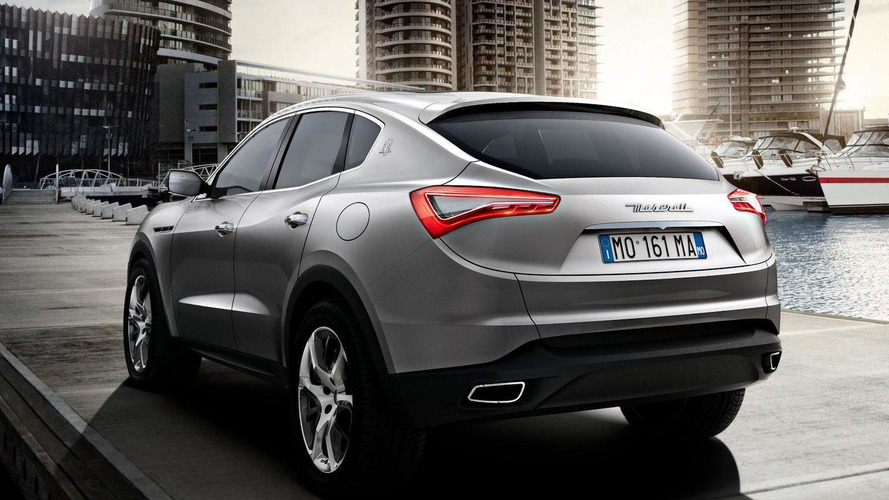 In a recent interview, Fiat CEO Sergio Marchionne reaffirmed his commitment to keep Ferrari in a class by itself.

In a recent interview, Fiat CEO Sergio Marchionne reaffirmed his commitment to keep Ferrari in a class by itself.

Speaking with Automotive News, the executive said "Ferrari doesn't play with Bentley and with Porsche, it plays in its own [sand] box." He went on to dismiss rumors of a sedan and crossover, while commenting the brand's sales would be limited to 10,000 units, in the mid-term, to ensure exclusivity.

Maserati, on the other hand, will have the difficult task of increasing their global sales tenfold to approximately 60,000 units. In order to do this, the company will introduce a crossover (possibly named the Cinqueporte), a small sedan and a larger Quattroporte replacement. According to Marchionne, "The two sedans are being industrialized and they are great, trust me." We'll find out soon enough as both are expected to be launched within two years.