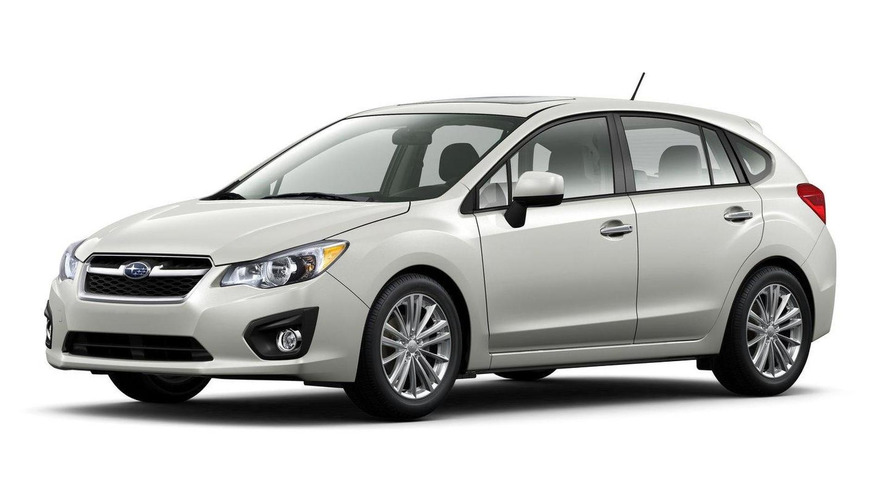 According to a recent report, the WRX and STI will become standalone models that drop the Impreza name.

The Impreza and WRX model names are practically synonymous, but that could soon be changing.

According to Automotive News, the WRX and STI will become standalone models that drop the Impreza name. As such, the cars are slated to ride on a bespoke platform when they are introduced in 2013.

In an interview, Bill Cyphers - senior vice president of sales at Subaru of America - said the changes will allow the models to be marketed as true performance vehicles with a high quality interior and additional standard equipment. Cyphers left out specifics, but said the STI will have an engine that develops more than 300 hp (224 kW / 304 PS).