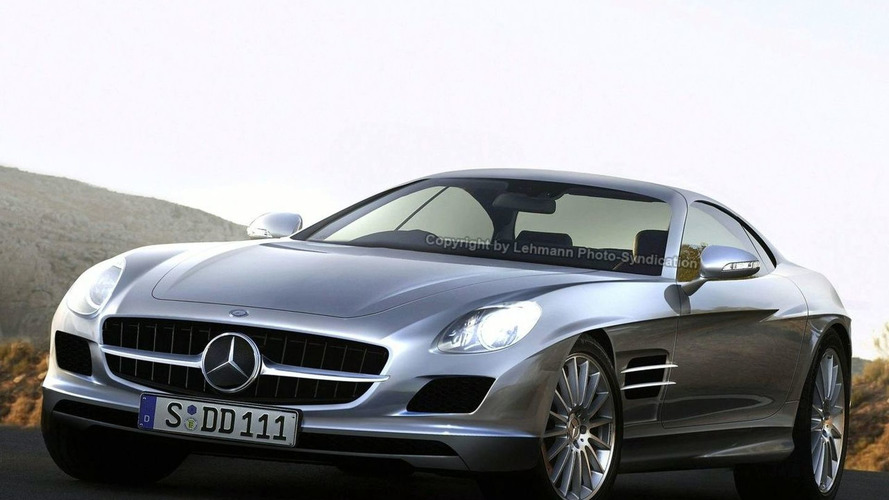 W 197 is the internal code name for DaimlerÃ¢â‚¬â„¢s hottest project in the coming years, an all new top of the line sports car equipped with gullwings.

Mercedes and AMG are still hard at work in Europe and the USA on the successor of the legendary 300 SL from the fifties and sixties. Codenamed the W197, this might just be the hottest project for the coming years and is scheduled to make its first appearance in 2010.

There is not much we can tell you besides the fact that every detail is sketchy at best, but the car is being developed by AMG and should be built in the Mercedes Sindelfingen plant in Germany at a rate of 3,000 to 5,000 units annually.