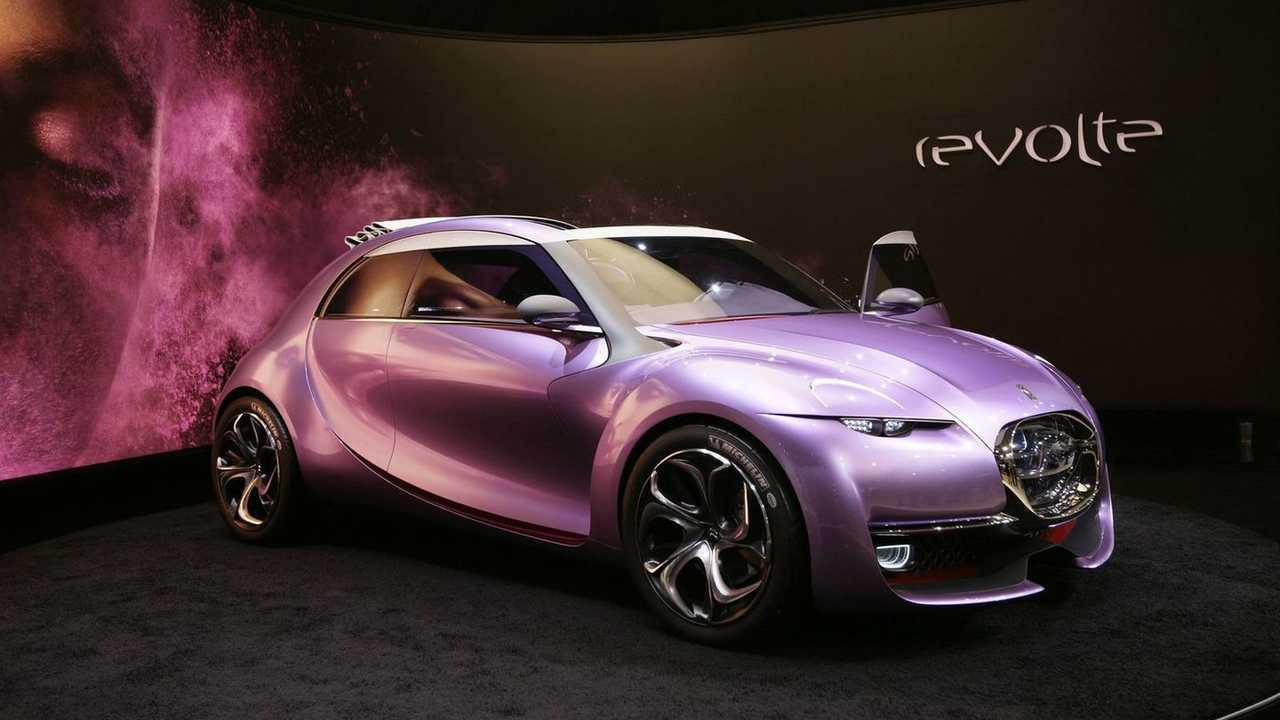 According to a recent report, Citroen is developing a 2CV successor to slot between C1 and C3.

According to a recent report, Citroën is developing a 2CV successor to slot between C1 and C3.

Tentatively dubbed the 3CV, the model could be launched as soon as 2013. Additional information is limited, but the car will reportedly ride on the PF1 platform and feature a hybrid engine.

In 2009 Citroën revealed the Revolte Concept, a revival design study inspired by the classic 2CV design.

In related news, CAR is reporting Citroën will launch a DS3 Convertible, a DS4 crossover and a DS6 to replace the C6. The latter model will reportedly draw inspiration from the Metropolis concept, but be slightly shorter.