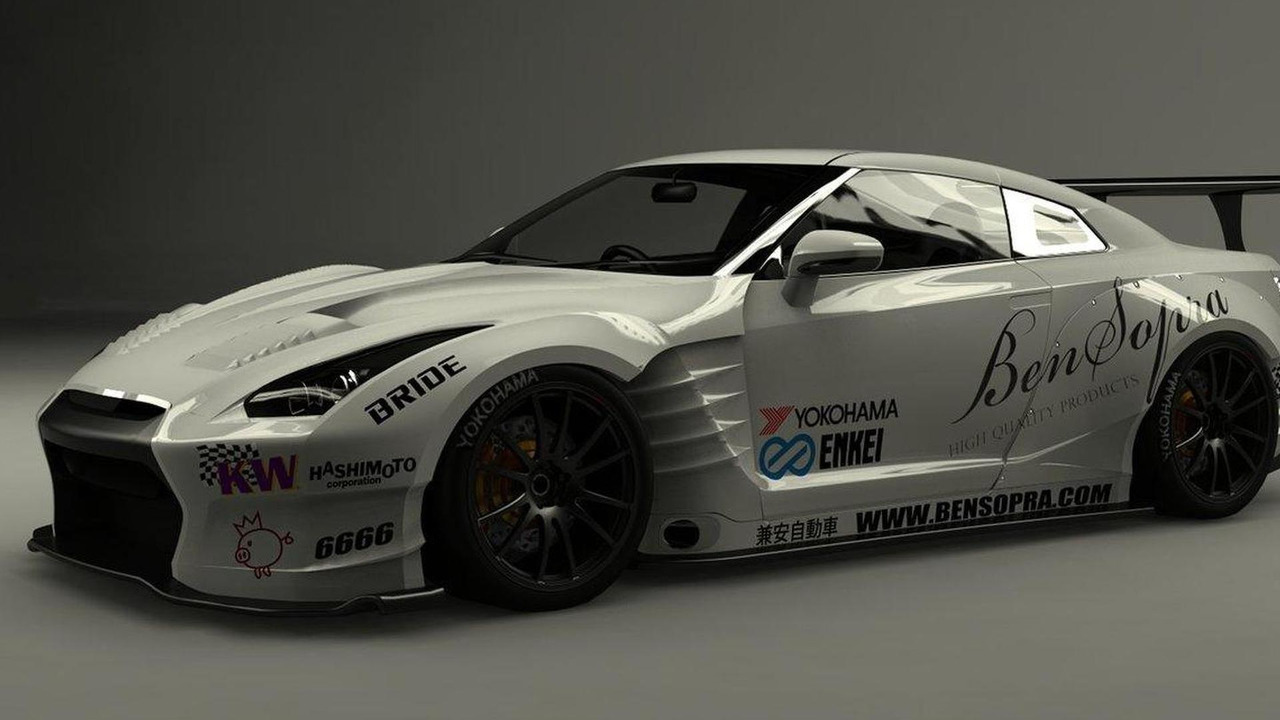 Japanese tuner also working on a new body kit for the GT-R which it will debut at the Toyko auto salon in January.

Japanese tuner BenSopra has its own GT-R variant under development.

BenSopra is currently working on the body kit for the GT-R which is previewed in the photos published here. The tuner says its GT-R will feature around 1000 PS (735.5 kW) and will be introduced at the 2012 Tokyo Auto Salon this coming January. BenSopra states on its website that the car will then go on sale.

We await further details on how exactly BenSopra will wrench almost double the output from the GT-R's twin-turbo 3.8 liter V6.