BMW M division may create its own car 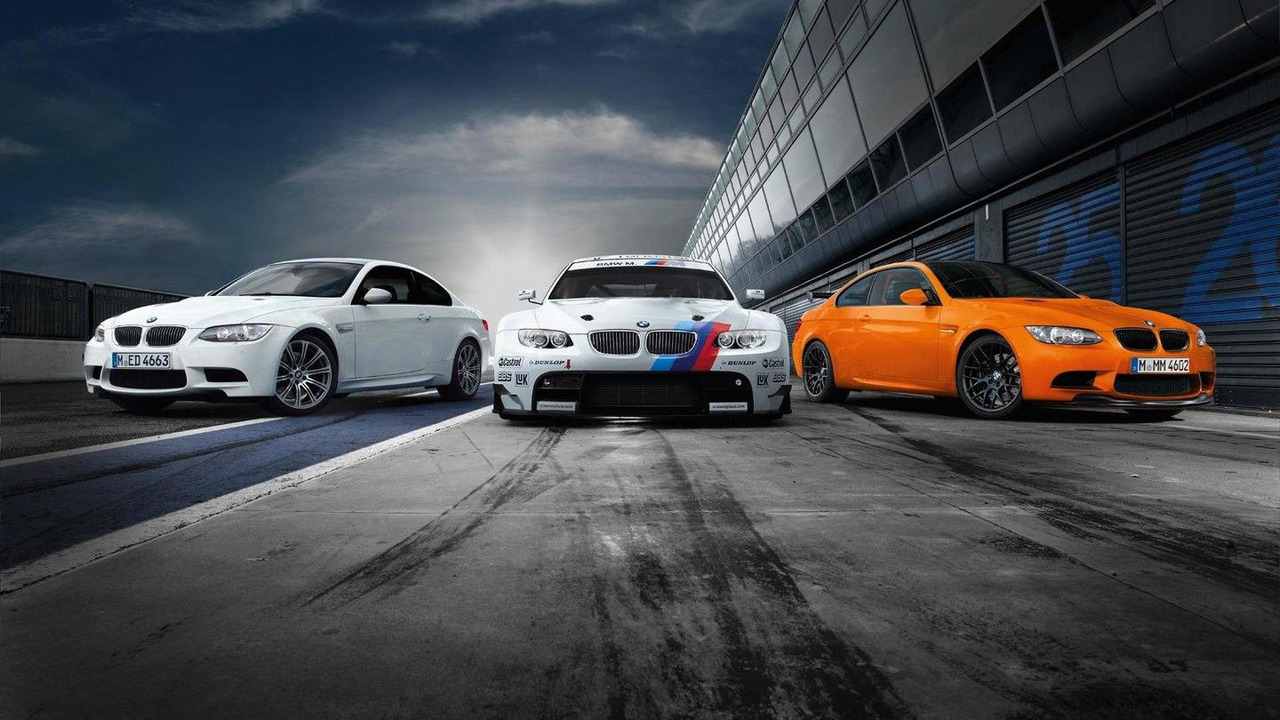 BMW head of product development Albert Biermann says M division has what it would need to make its own car.

BMW's M division can build its own car.

In an interview with Inside Line, Albert Biermann, head of BMW product development, said that the automaker would like to see the M division make its own car but that it's a matter of making a model that is profitable.

"From an engineering perspective we have the skills and we'd love to do it," says Biermann. "We've discussed it several times but we've never been able to make the business case. Everything we do has to make money."

Biermann also said that turbo technology was advancing so quickly that BMW was getting close to matching the response time of a naturally-aspirated engine.

He also didn't rule out a future diesel M car but says that the horsepower wars are over.

"We cannot just keep adding more power. M is not selling horsepower; that's not what we're about."

Gallery: BMW M division may create its own car