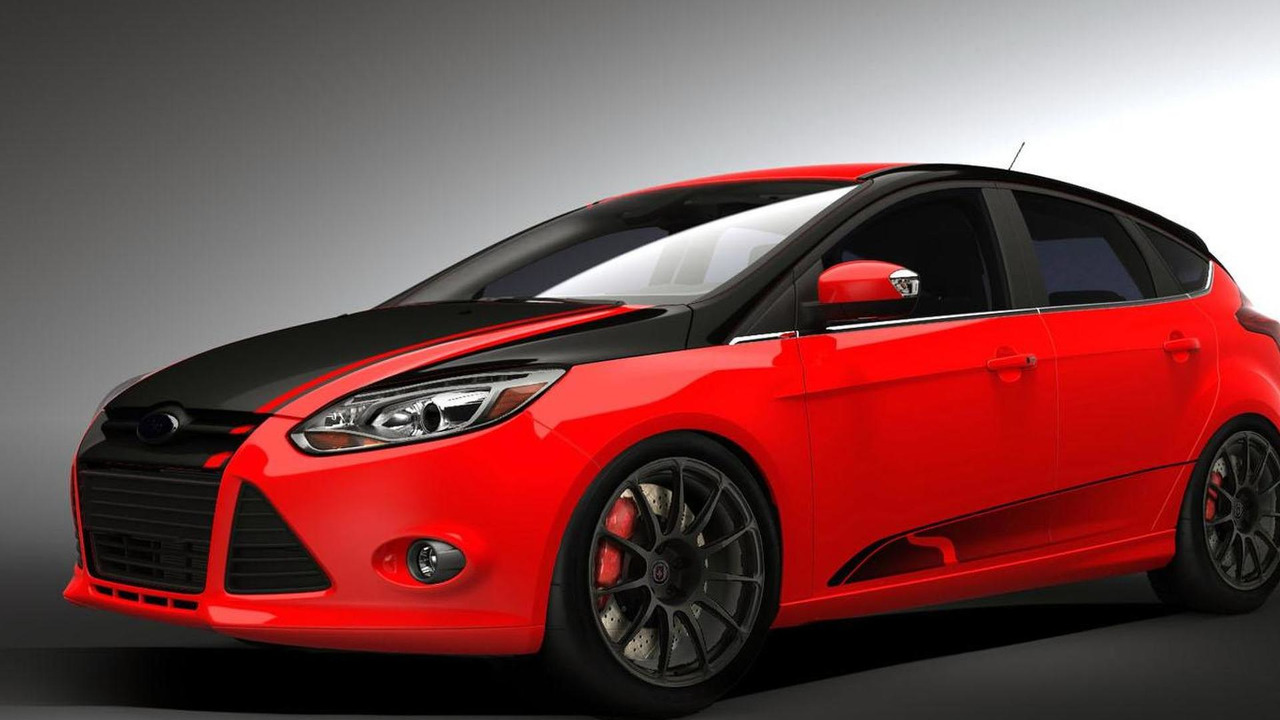 The countdown to SEMA continues as Ford has announced plans to introduce ten vehicles in Las Vegas.

First up, the Roush Stage 3 Ford Focus will have a supercharger, a high-flow induction system and a dual exhaust. The Focus will also feature a matte exterior with a front lip spoiler and custom graphics.

If that hasn't sparked your interest, there will be six other Ford Focuses including one tuned by Capaldi Racing. It will have a sport-tuned suspension and a Ford Racing differential.

Additionally, there will be three Ford Fiestas including one from Gold Coast Automotive. Designed to highlight the car's sporting potential, it will be equipped with a supercharger, Wilwood brakes and a 3dCarbon body kit.

Ford will also introduce a stroker engine and an officially-licensed restoration part - presumably a body - for the 1964-66 Mustang.