No plans for BMW 3-Series Touring in U.S. 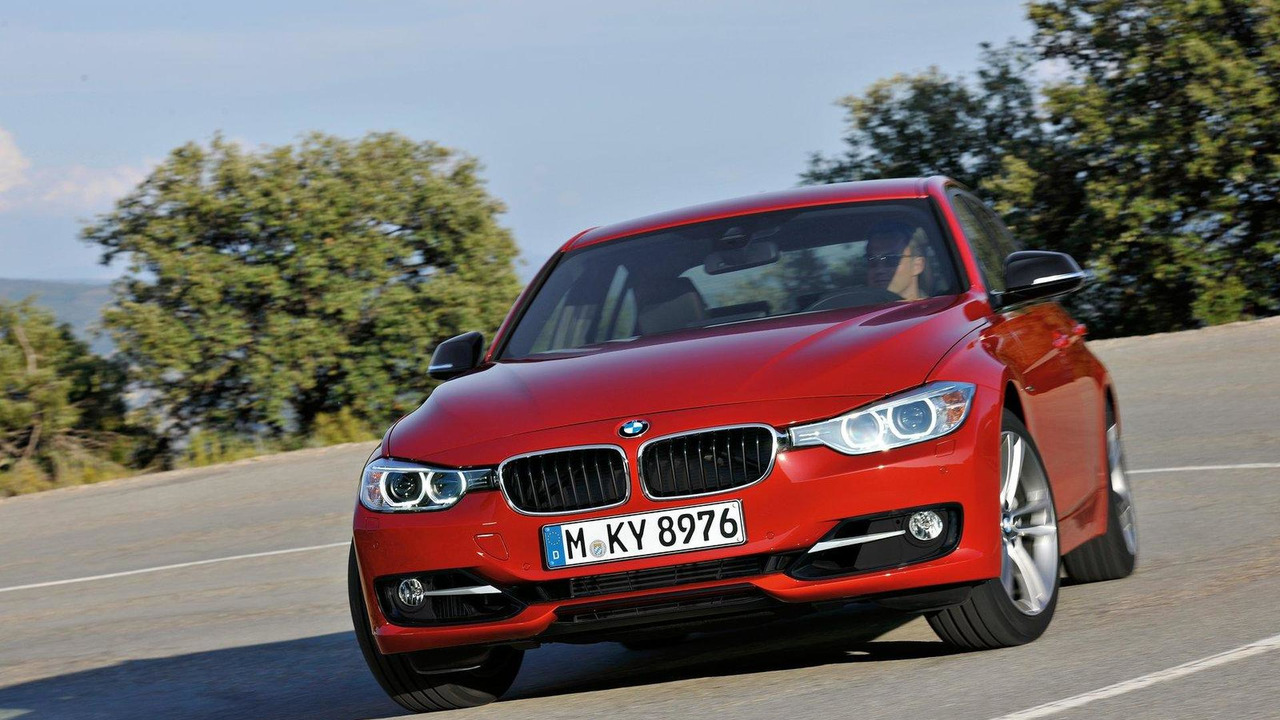 BMW says it has no plans to bring a 3-Series Touring/wagon to the United States market but it still remains a possibility.

BMW says it has no plans to bring the new-generation, F31 3-Series Touring to the United States market, as they had for the current generation.

"At the moment there are no plans to bring the new BMW 3-series Touring to the US market, as it was in the past. In the USA the Touring obviously still has an image of a Station Wagon (which is a pity!), but may be the Americans [will] change their minds."

Though, that doesn't completely rule out a 3-Series Touring/wagon will make it stateside, as Autoblog.com is reporting.

But as Ian Robertson, BMW's head of sales and marketing, told Inside Line, "The sport-activity vehicle is still dominant in the U.S. There would need to be a major change in behavior to make the Touring a success." Robertson also told Inside Line that BMW's own projections show they wouldn't sell more than 1,000 units of a Touring variant there per year, which would make selling the car in the U.S. unviable.

Holz also says BMW still hasn't made a decision on which diesels it will bring to North America. But with the X5 diesel doing well, it remains more likely that the 3-Series will see some diesel variants in the United States than a Touring variant.

Ultimately, the decision will be up to the bean-counters in Munich.