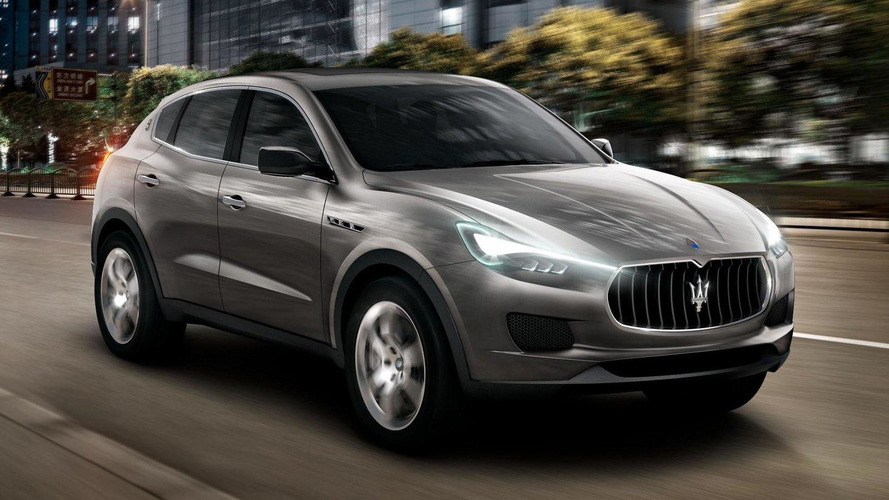 Maserati also trademarks the Cinqueporte nameplate/logo and may use it for the production-version of the Kubang SUV concept.

Maserati has registered the name 'Cinqueporte' in Italy, according to a report by AlVolante.it.

Maserati may elect to use the name for its upcoming SUV model based on the Kubang concept which was revealed at the Frankfurt motor show last month. It is also possible the name could be used for another new model. We've previously seen a design study (back in 2008) by StudioM and Studio Torino of a Quattroporte Shooting Brake (images in the photo album published here) that was referred to by the Cinqueporte name.

Maserati has also trademarked the Cinqueporte nameplate/logo using the same font-style that it uses for its brand name as well as the Quattroporte nameplate.