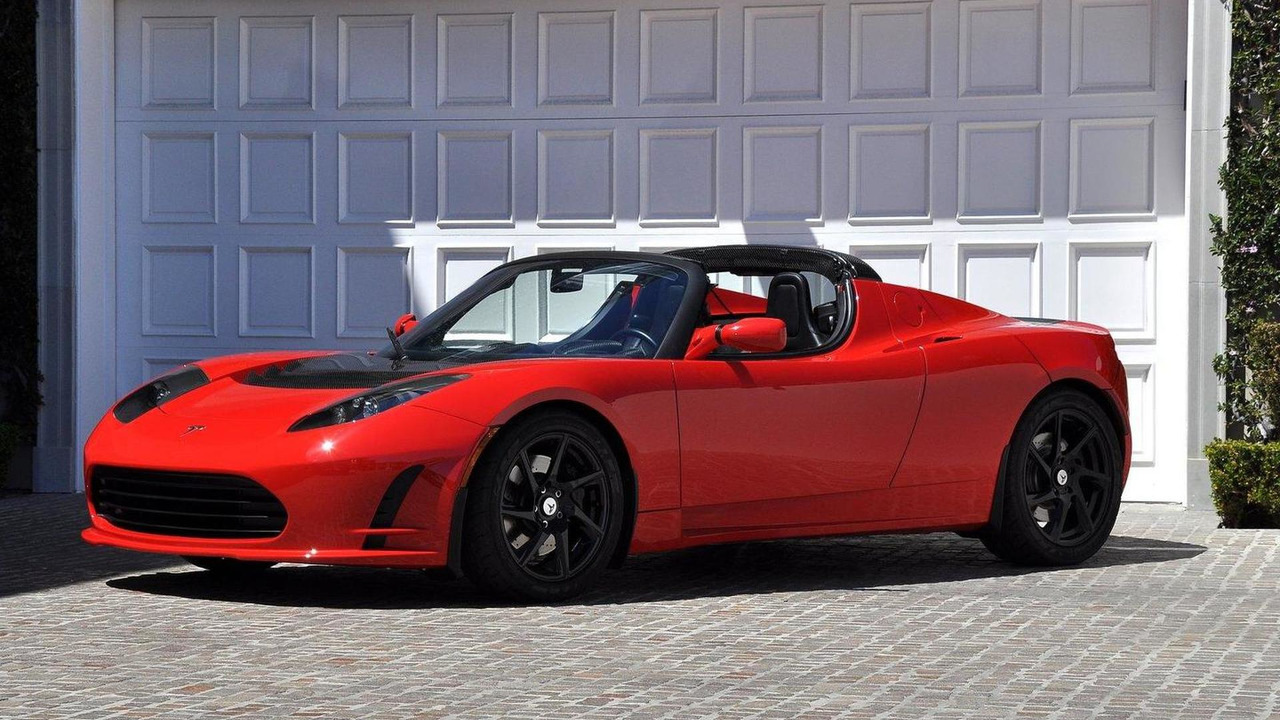 In a victory for common sense, a judge has ruled Top Gear did not commit libel when they said the Tesla Roadster could only travel 55 miles on the track.

Tesla's lawsuit against Top Gear isn't going well as a British court has ruled the popular television series did not commit libel.

As you may recall, Tesla sued the show because Jeremy Clarkson said the Roadster only managed to travel 55 miles (89 km) on the track. Tesla contested this statement because the car can travel 211 miles (340 km) in normal use. In the end, Justice Tugendhat concluded "... no reasonable person could understand that the performance on the [Top Gear] track is capable of a direct comparison with a public road."

Despite the victory, Top Gear still faces several counts of making false statements including accusations the brakes broke and the electric motor overheated.