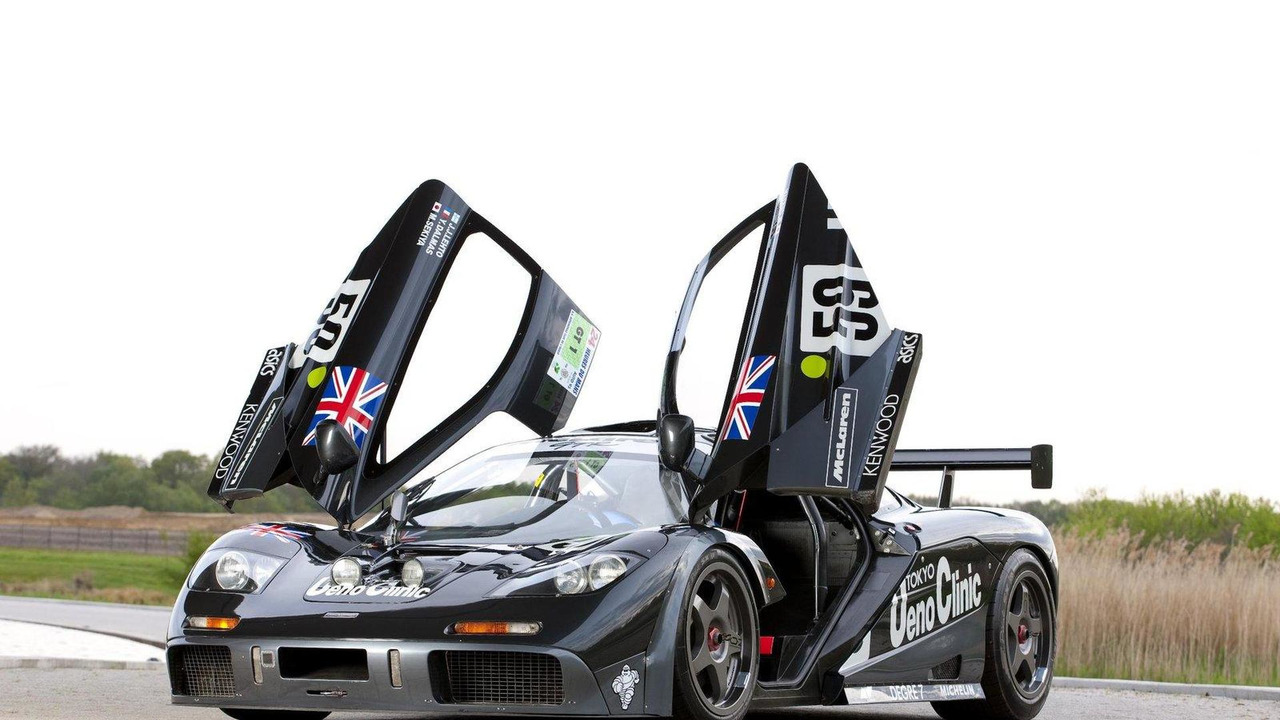 According to a recent report, McLaren has started testing the highly-anticipated F1 successor.

Citing anonymous sources, AutoCar says the model will be launched in 2014 with a carbon fiber monocoque chassis which is similar to the one used on the MP4-12C. There's also word of an aluminum pushrod suspension with adaptive dampers and a five-stage traction control system. Other rumored specs, which are no stretch of the imagination, include carbon ceramic brakes, active aerodynamics and a defeatable anti-lock braking system.

Styling remains a mystery, but one source described the car as a "bigger, angrier and more functional looking" version of the MP4-12C. Inside, the cabin is expected to be minimalistic but equipped with a data logger and video camera to record track day antics.