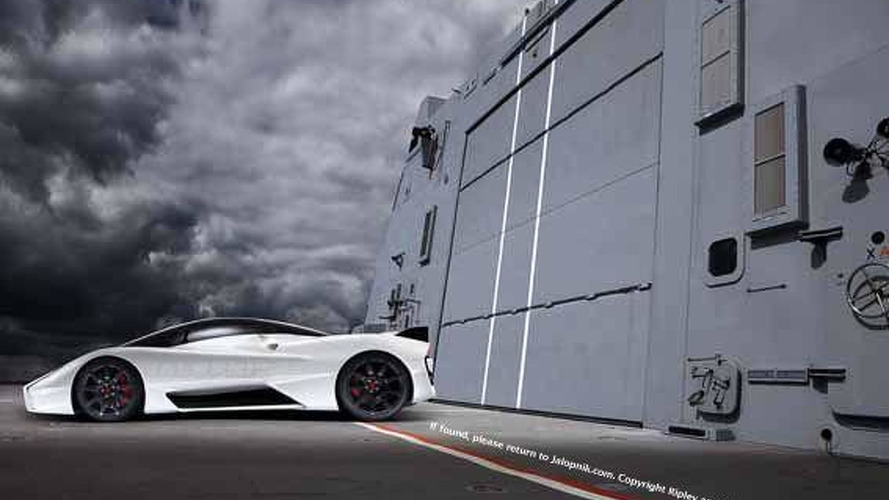 Shelby Super Cars (SSC) has released this video showing the testing of sub-assemblies from the new Tuatara model inside this Ultimate Aero prototype.

The car was running 0 to 200 mph (322 km/h) sprints on wide-open American road in order for engineers to test new gear ratio specs on the transmission.

According to SSC, "Testing showed that 2nd gear starts achieved the best test results as SSC averaged 6 individual 0-200 mph test runs, each unofficially clocked under 16 seconds. SSC was surprised at how quickly the Ultimate Aero reached 200 mph, but more importantly the team has now determined what they feel is the perfect gear ratios for the new 7-speed Tuatara transmission."

The SSC Tuatara aims to be the fastest car around and hopes to beat the likes of the Bugatti Veyron Super Sport for the crown of not only fastest top speed but quickest 0 to 200 km/h (124 mph) or 0 to 300 km/h (186 mph) sprint times. That is the realm this car aims to compete in.