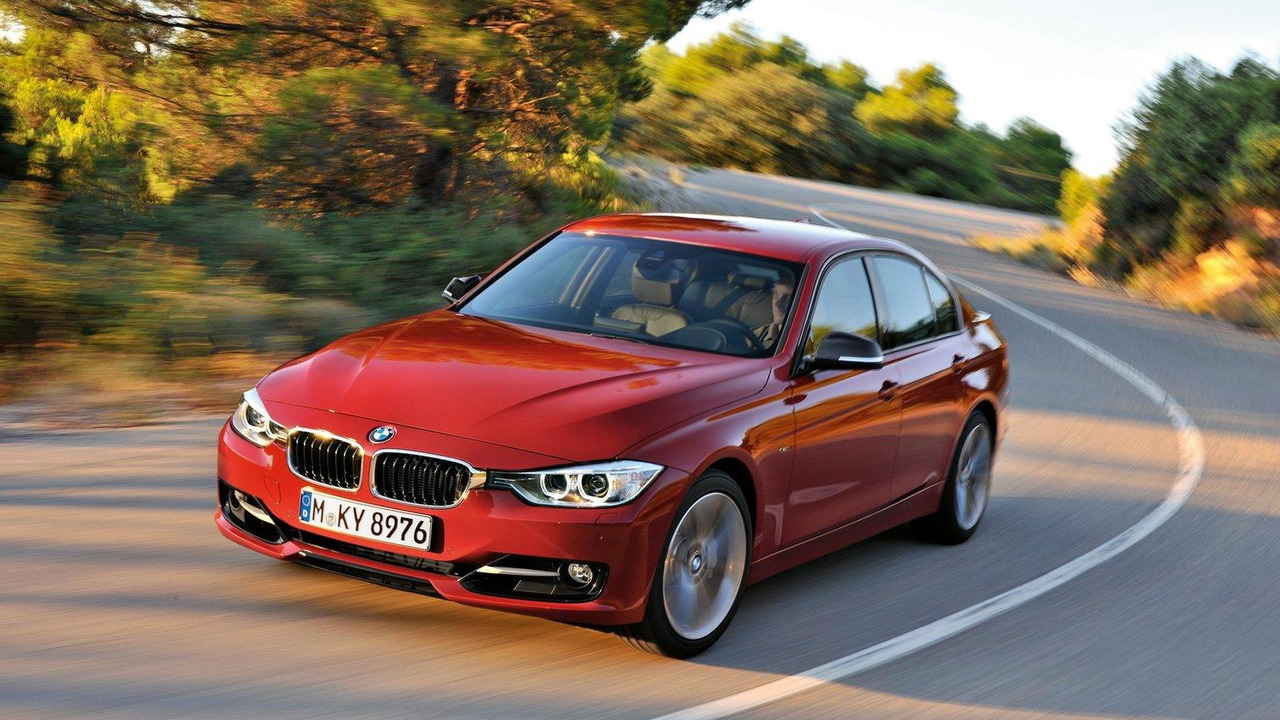 BMW's design chief Adrian van Hooydonk says the 3-Series represents the "core of the brand" and had to maintain a certain consistency with the brand.

BMW's design chief Adrian van Hooydonk has addressed critiques of the new 3-Series in an interview with Inside Line.

The criticism of the new 3-Series is a common one often leveled at new models from the likes of BMW and Mercedes-Benz - that the design does not represent enough of a change.

But van Hooydonk calls the design change "evolutionary" and says there was a responsibility to maintain a consistency with the brand.

"It is quite a big step forwards," says van Hooydonk, "but it remains identifiable as part of the BMW family. Even if you took the badge off, you'd know what it was."

Van Hooydonk also singles out the 3-Series as representing the "core of the brand" and that designs for the 1-Series, for example, can be more adventurous. But the 3-Series has to maintain that family look.

Van Hooydonk also seems to have the backing of the BMW board in choosing the new look for the 3-Series. He says it took the board less than an hour to decide on which of two remaining design choices was to be the next 3-Series.