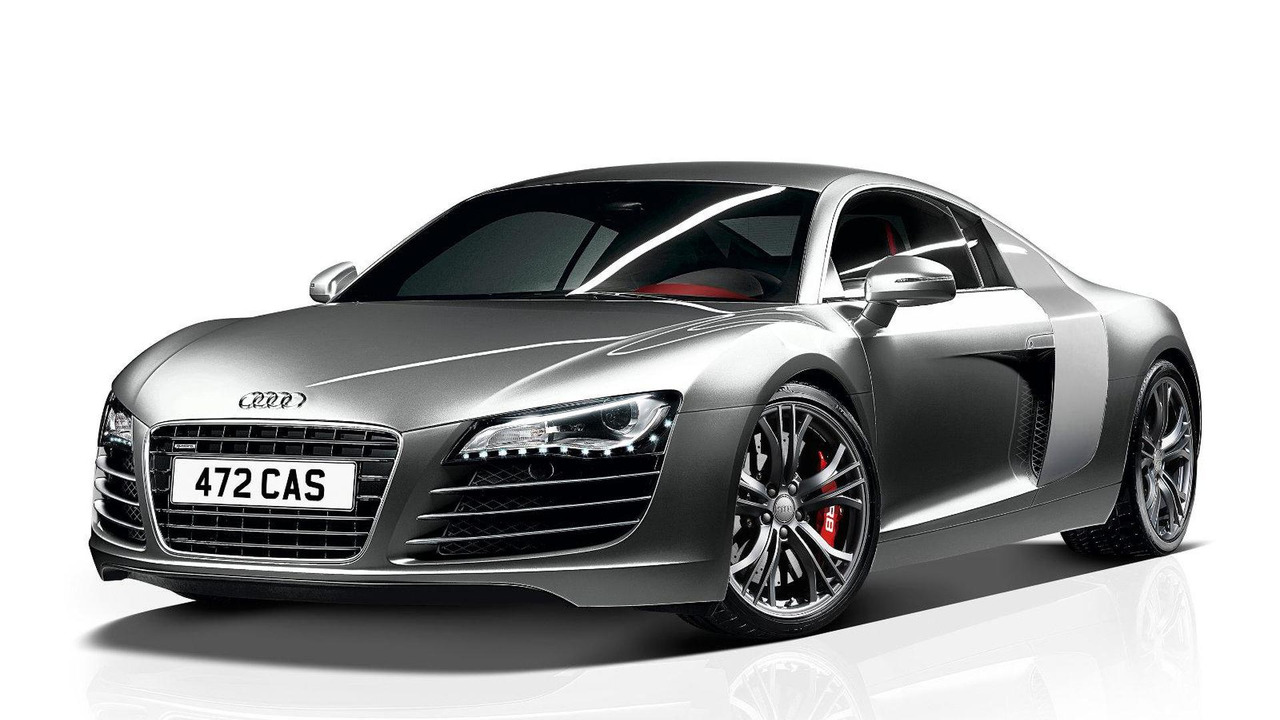 We're eagerly awaiting the R8 facelift, but new details are starting to emerge about the next-generation model which is slated to be launched in 2014.

In an interview with Automobilwoche, engineering boss Michael Dick said the redesigned sports car will be the lightest vehicle in its segment thanks to an advanced aluminum and carbon fiber platform. More specifically, he commented the model will weigh approximately 100 kg (220 lbs) less than the current R8.

Besides being lighter, torsional rigidity is expected to increase by 30% to 40,000 Nm (29,498 lb-ft) per degree. This is a remarkable figure which beats the numbers posted by the Lamborghini Aventador and Ferrari 458 Italia.

Little else is known about the vehicle, but it wouldn't be terribly surprising if it were equipped with the new twin-turbo V8 which recently debuted in the S6, S7 and S8.